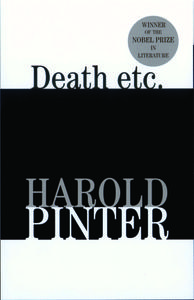 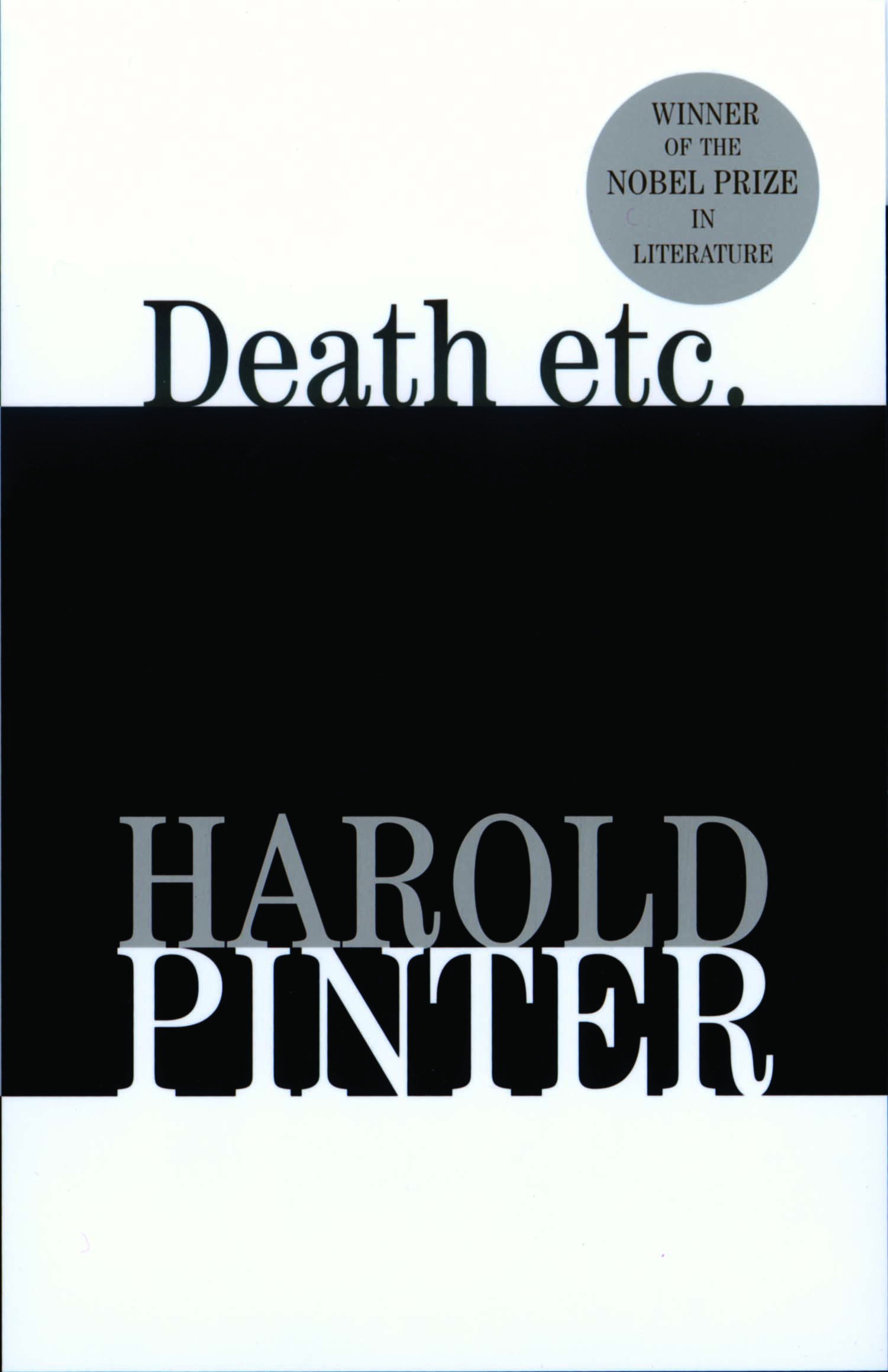 Throughout his life, playwright and political activist Harold Pinter has consistently cast light on the hypocrisy of conformist truths in pure and simple terms. Awarded the Wilfred Owen Prize in 2004 for his poetry condemning U.S. military intervention in Iraq, Mr. Pinter has succeeded as no other of his generation in combining his artistry with his political activism. Death etc. brings together Pinter’s most poignant and especially relevant writings in this time of war. From chilling psychological portraits of those who commit atrocities in the name of a higher power, to essays on the state-sponsored terrorism of present-day regimes, to solemn hymns commemorating the faceless masses that perish unrecognized, Mr. Pinter’s writings are as essential to the preservation of open debate as to our awareness of personal involvement in the fate of our global community.