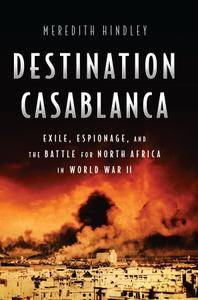 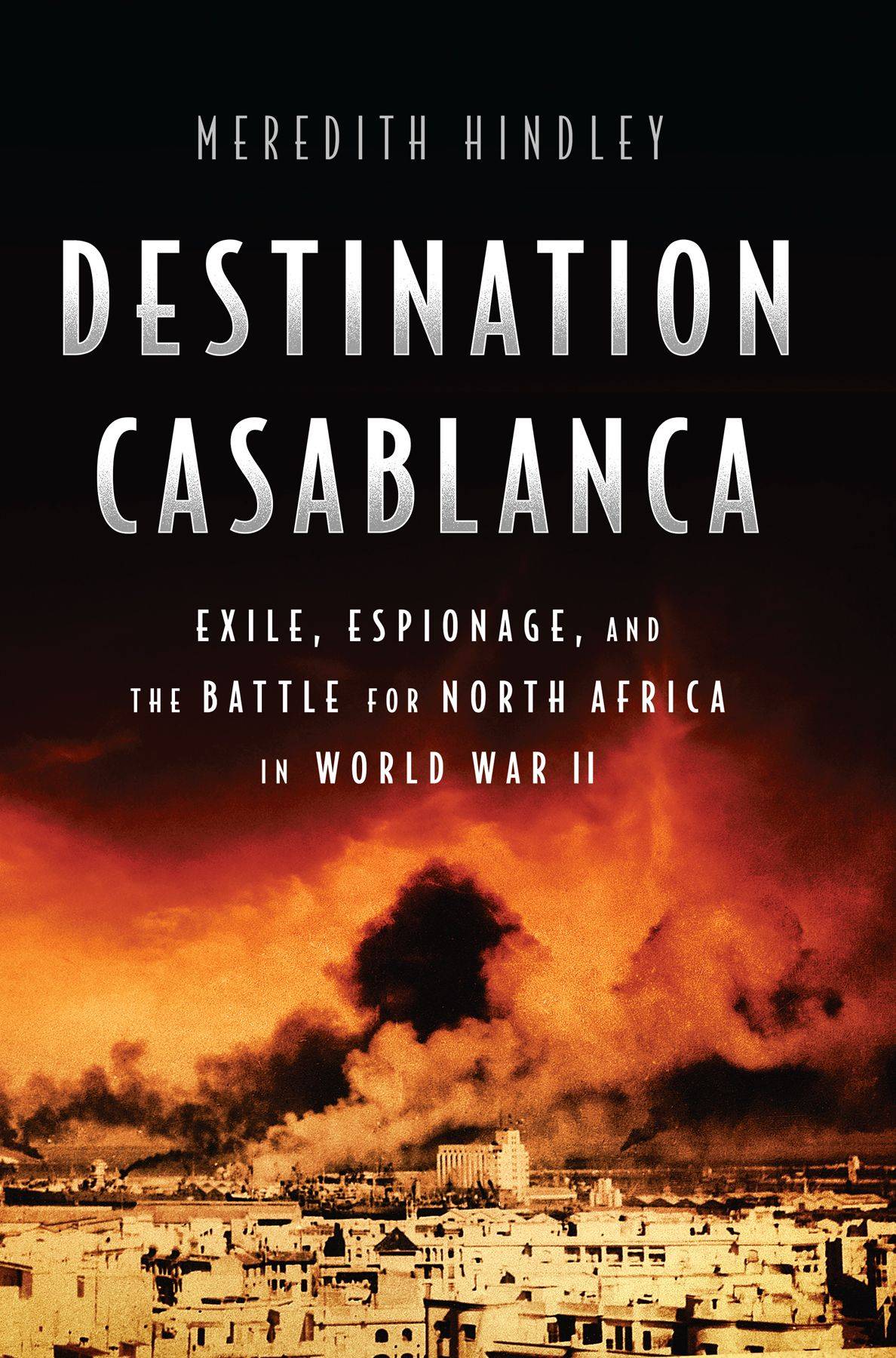 Destination Casablanca: Exile, Espionage, and the Battle for North Africa in World War II by Meredith Hindley
English | October 10th, 2017 | ASIN: B06ZZCNHKL, ISBN: 1610394054 | 615 Pages | EPUB | 35.80 MB
In November 1942, as a part of Operation Torch, 33,000 American soldiers sailed undetected across the Atlantic and stormed the beaches of French Morocco. Seventy-four hours later, the Americans controlled the country and one of the most valuable wartime ports: Casablanca.


In the years preceding, Casablanca had evolved from an exotic travel destination to a key military target after France's surrender to Germany. Jewish refugees from Europe poured in, hoping to obtain visas and passage to the United States and beyond. Nazi agents and collaborators infiltrated the city in search of power and loyalty. The resistance was not far behind, as shopkeepers, celebrities, former French Foreign Legionnaires, and disgruntled bureaucrats formed a network of Allied spies. But once in American hands, Casablanca became a crucial logistical hub in the fight against Germany–and the site of Roosevelt and Churchill's demand for "unconditional surrender."

Rife with rogue soldiers, power grabs, and diplomatic intrigue, Destination Casablanca is the riveting and untold story of this glamorous city–memorialized in the classic film that was rush-released in 1942 to capitalize on the drama that was unfolding in North Africa at the heart of World War II.