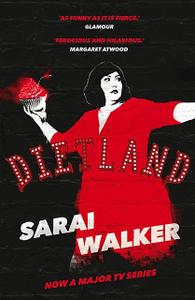 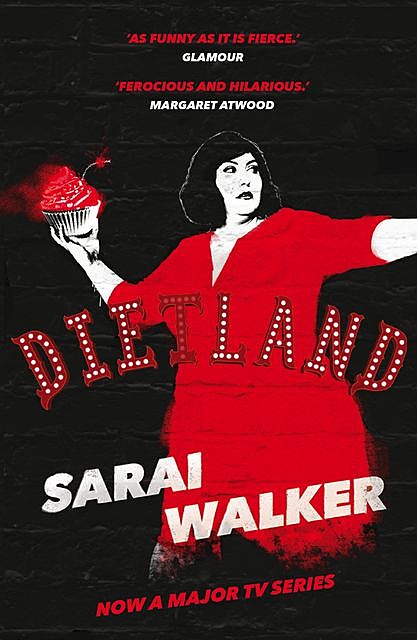 A wickedly funny, feminist revenge fantasy novel of one fat woman's fight against sexism and the beauty industry. Dietland will be adapted into AMC's 10-episode straight-to-series starring Julianna Margulies and Joy Nash.
Wow… ferocious and hilarious — Margaret Atwood
A book with a message, loud and clear — Guardian
Plum Kettle does her best not to be noticed, because when you're fat, to be noticed is to be judged. Or mocked. Or worse. But when a mysterious woman starts following her, Plum finds herself involved with an underground community of women who live life on their own terms. At the same time, a dangerous guerrilla group called “Jennifer” begins to terrorize a world that mistreats women. As Plum grapples with her personal struggles, she becomes entangled in a sinister plot, the consequences of which are explosive.Part coming-of-age story, part revenge fantasy, Dietland is a bold, original and funny debut that takes on the beauty industry, gender equality and our weight loss obsession — from the inside out, and with fists flying.