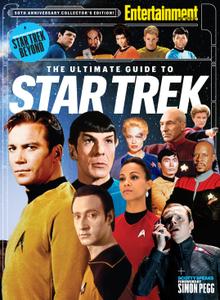 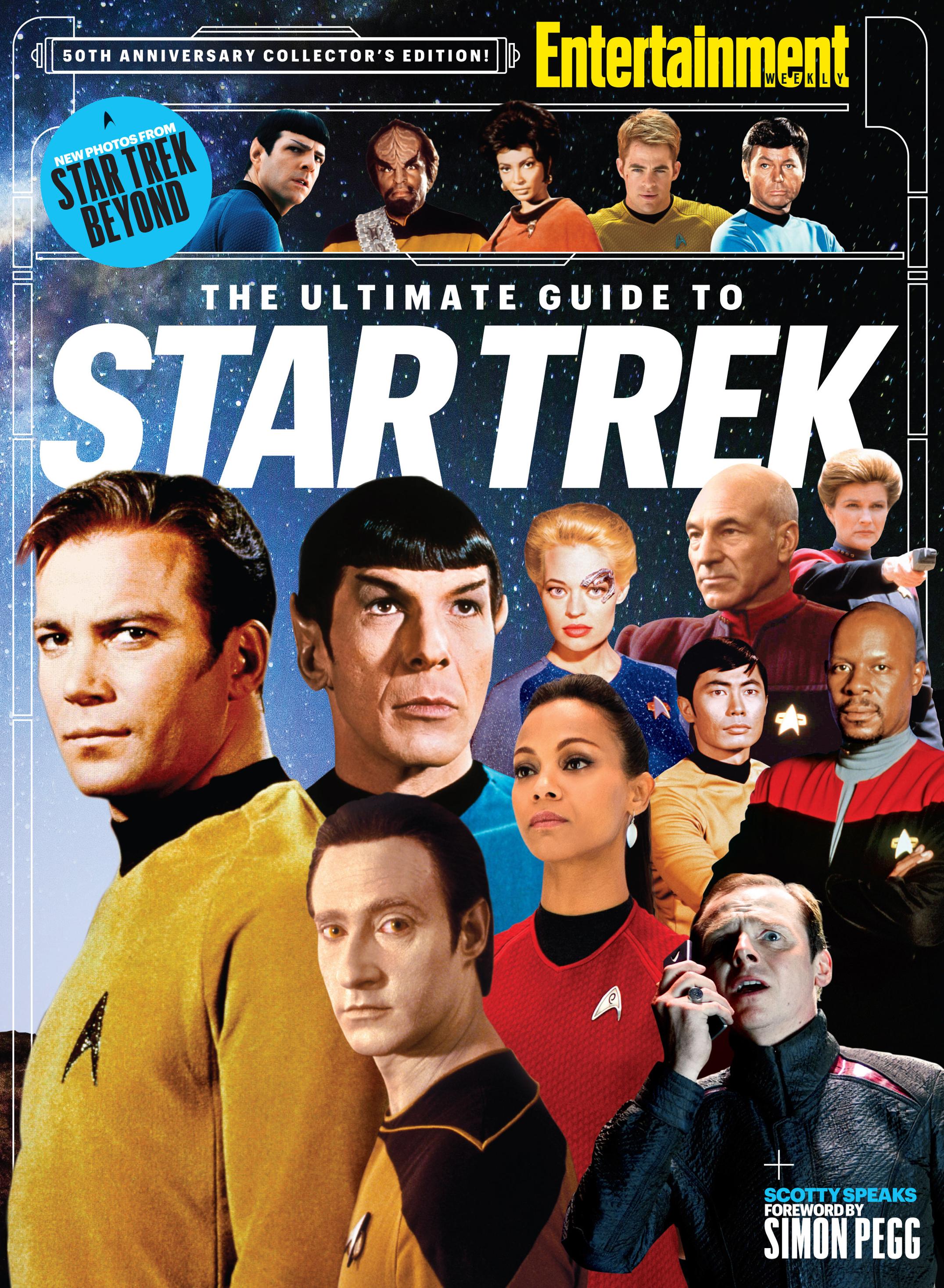 Space: The Final Frontier. Since the original series began in 1966, Star Trek has captured the imaginations of Americans and stimulated our curiosity about worlds and galaxies beyond our own. The show expertly took on many hot button issues of its day and addressed them with science fiction metaphors. This approach hooked fans in with its utopian vision of united humanity exploring the stars. Today, new Trekkies are being initiated into the Star Trek fandom with the release of new movies. You may think you are already the ultimate Star Trek fan, but have you ever wondered how the Vulcan greeting came to be? Or who did (and didn't) get along behind the scenes of the USS Enterprise? Enter The Ultimate Guide to Star Trek, your personal guide to the shows, cast, crew and worlds that they explored.

The Ultimate Guide to Star Trek chronologically explores the productions and fandom of Star Trek. We begin with the three-year run of the original series with stars William Shatner as Captain Kirk and Leonard Nimoy as Spock. Next we lead into the six major motion pictures of the 20th century and second generation of television series. Finally, we survey the current Star Trek major motion picture franchise with stars like Chris Pine and director J.J. Abrams. This 50th anniversary collector's edition includes new photos from the upcoming Star Trek Beyond movie and opens with an introduction by the film's cowriter and Scotty 2.0, Simon Pegg.