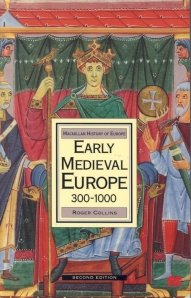 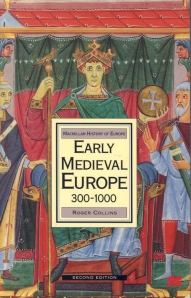 Roger Collins, "Early Mediaeval Europe, 300-1000"
Palgrave Macmillan | 1991 | ISBN: 033336824X | 488 pages | PDF | 20,6 MB
This book offers a fascinating account of Europe from the fall of the Roman Empire through to the end of the tenth century. In its wide-ranging coverage of the period, it takes into account social, economic and political changes as well as the important cultural changes, including the rise of Islam and the recreation of a western empire under the Cardingians.