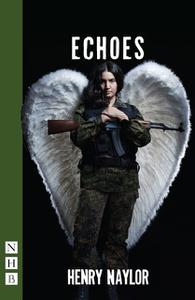 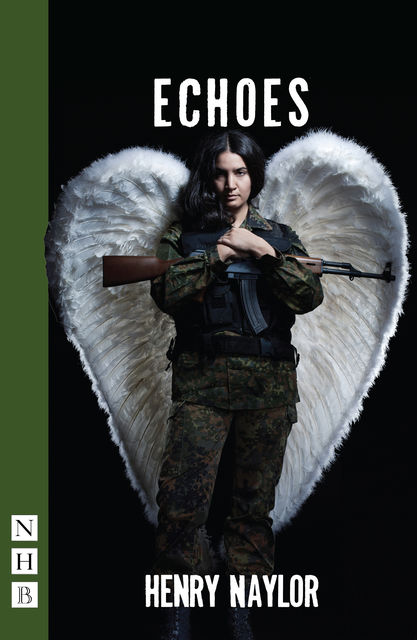 Two British women, 175 years apart. One is a bright, Islamist schoolgirl; the other a Victorian colonial pioneer. The former would build a caliphate; the latter an Empire. Both are idealists; intelligent adventurers, with strong religious beliefs. Both are frustrated by societies which offer them few opportunities. And both would travel to the East, to impose their ideals upon unwilling peoples…
Echoes is a bloody tale of colonialism – ancient and modern – and the rhyme of history. It is part of the Arabian Nightmares trilogy. It was first performed at the Edinburgh Fringe Festival in 2015, transferring to the Arcola Theatre, London, later that year.
'Henry Naylor might be a bit of a genius… [He] uses language in an exquisite way, which always feels natural in the character’s mouth. Some feat. The writing is evocative and full of imagery, yet sparse enough not to overload us and give us enough time to comprehend the storylines… This is a clever and subtly nuanced piece that examines the plight of women across time, through the lenses of sexual inequality, religious duty and betrayal.' – Broadway Baby
'A dark and daring look at colonial cruelty… hugely impressive' – Guardian
'Superbly written … a must see' – Sunday Times