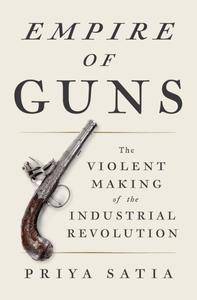 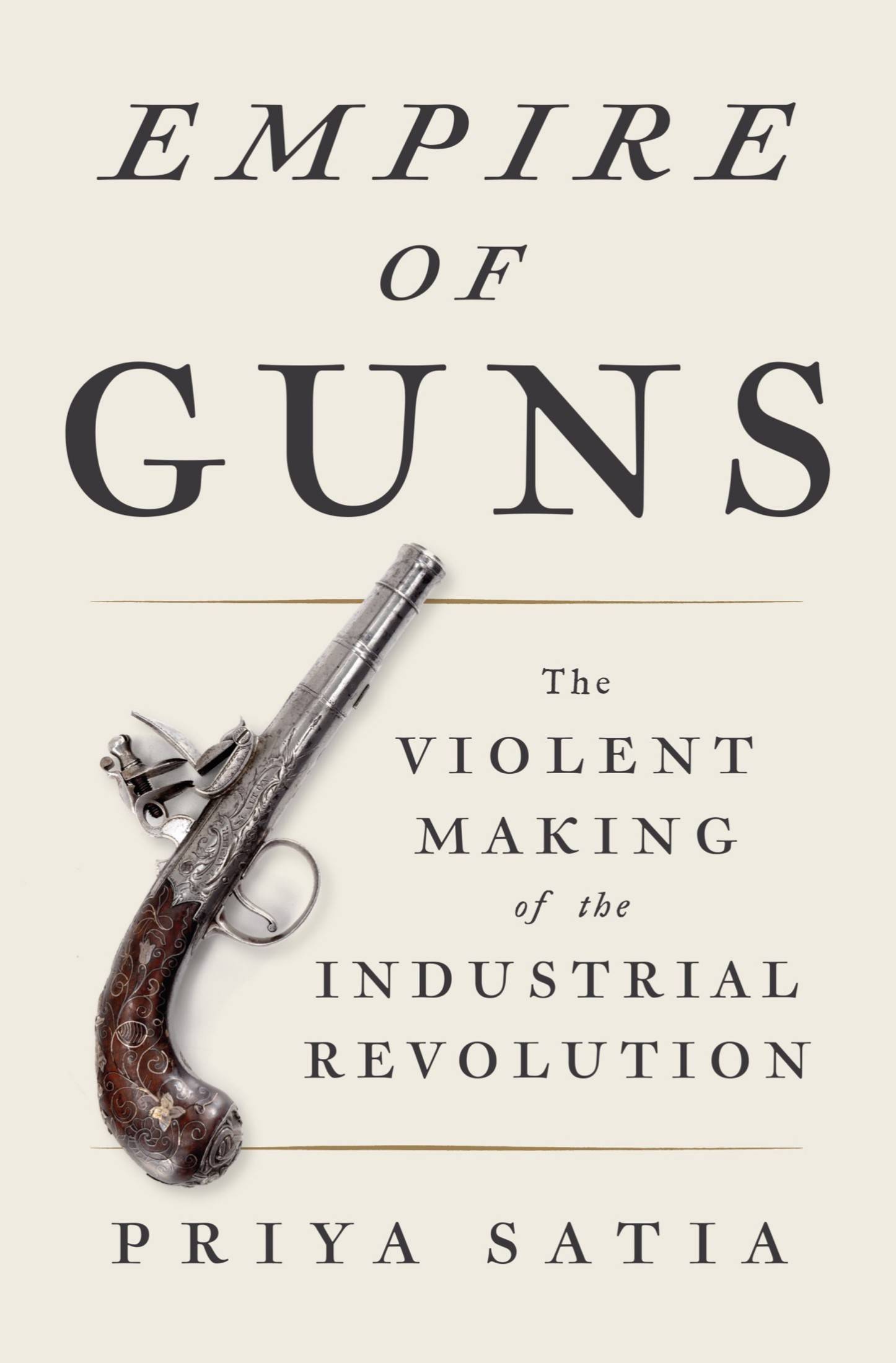 Empire of Guns: The Violent Making of the Industrial Revolution by Priya Satia
English | April 10th, 2018 | ASIN: B073YTGWVX, ISBN: 0735221863 | 544 Pages | EPUB | 15.40 MB
By a prize-winning young historian, an authoritative work that reframes the Industrial Revolution, the expansion of British empire, and emergence of industrial capitalism by presenting them as inextricable from the gun trade

"A fascinating and important glimpse into how violence fueled the industrial revolution, Priya Satia's book stuns with deep scholarship and sparkling prose."–Siddhartha Mukherjee, Pulitzer Prize-winning author of The Emperor of All Maladies

Empire of Guns uses the story of Galton and the gun trade, from Birmingham to the outermost edges of the British empire, to illuminate the nation's emergence as a global superpower, the roots of the state's role in economic development, and the origins of our era's debates about gun control and the "military-industrial complex" – that thorny partnership of government, the economy, and the military. Through Satia's eyes, we acquire a radically new understanding of this critical historical moment and all that followed from it.

Sweeping in its scope and entirely original in its approach, Empire of Guns is a masterful new work of history – a rigorous historical argument with a human story at its heart.