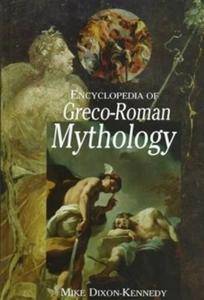 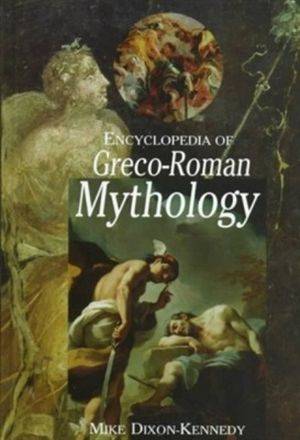 Mike Dixon-Kennedy - Encyclopedia of Greco-Roman Mythology
ABC-Clio | 1998 | ISBN: 1840240881 | English | 392 pages | PDF | 48.74 MB
Encyclopedia of Greco-Roman Mythology presents over 1,400 comprehensive A–Z entries of the myths and legends of ancient Greece and Rome. The entries are cross-referenced where appropriate, and an extensive bibliography is provided. Entries include Heracles and Alexander the Great, and geographical features such as the islands of the Blessed and Dardanelles. An unusual feature of this dictionary is the inclusion of astronomical data, linking the myths and legends to the celestial objects named after them. Diverse characters and events from related traditions—Greco-Egyptian, Roman-Celtic, and more—round out the volume.
Students of classical Greek and Roman traditions, librarians, and general readers will turn to this volume again and again for authoritative information on the myths and legends of these ancient cultures.