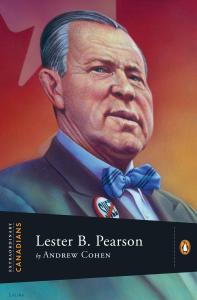 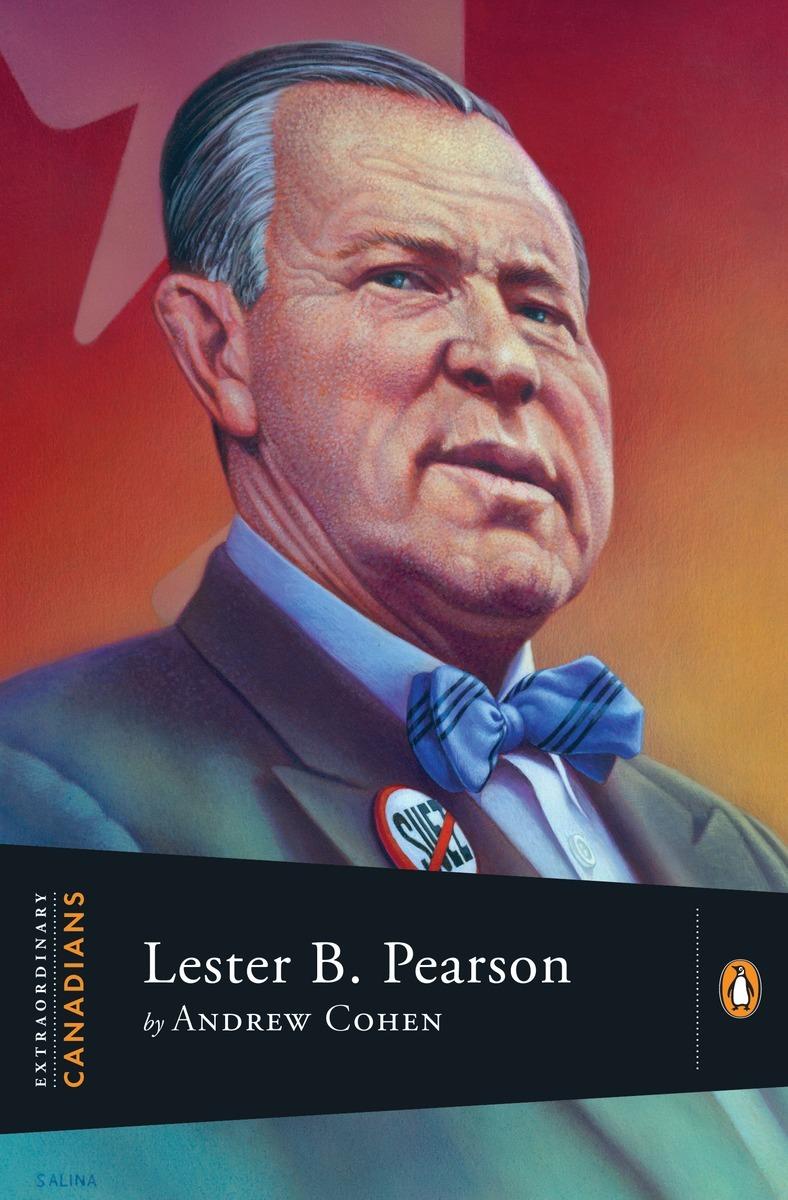 In his 2 terms as prime minister, from 1963–1968, Lester B. Pearson oversaw the revamping of Canada through the introduction of Medicare, the Canada Pension Plan, the Commission on Bilingualism and Biculturalism, the Auto Pact, and the new Maple Leaf flag. Pearson came to power after an impressive career as a diplomat, where he played a vital role in the creation of NATO and the United Nations, later serving as president of its General Assembly. He put Canada on the world stage when he won the 1957 Nobel Peace Prize for his handling of the Suez Crisis, during which he brokered the formation of a UN peacekeeping force. Author Andrew Cohen, whose books have focused on Canada’s place in the world, is the perfect author to assess Pearson’s legacy.