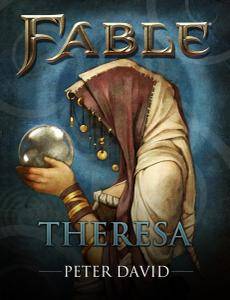 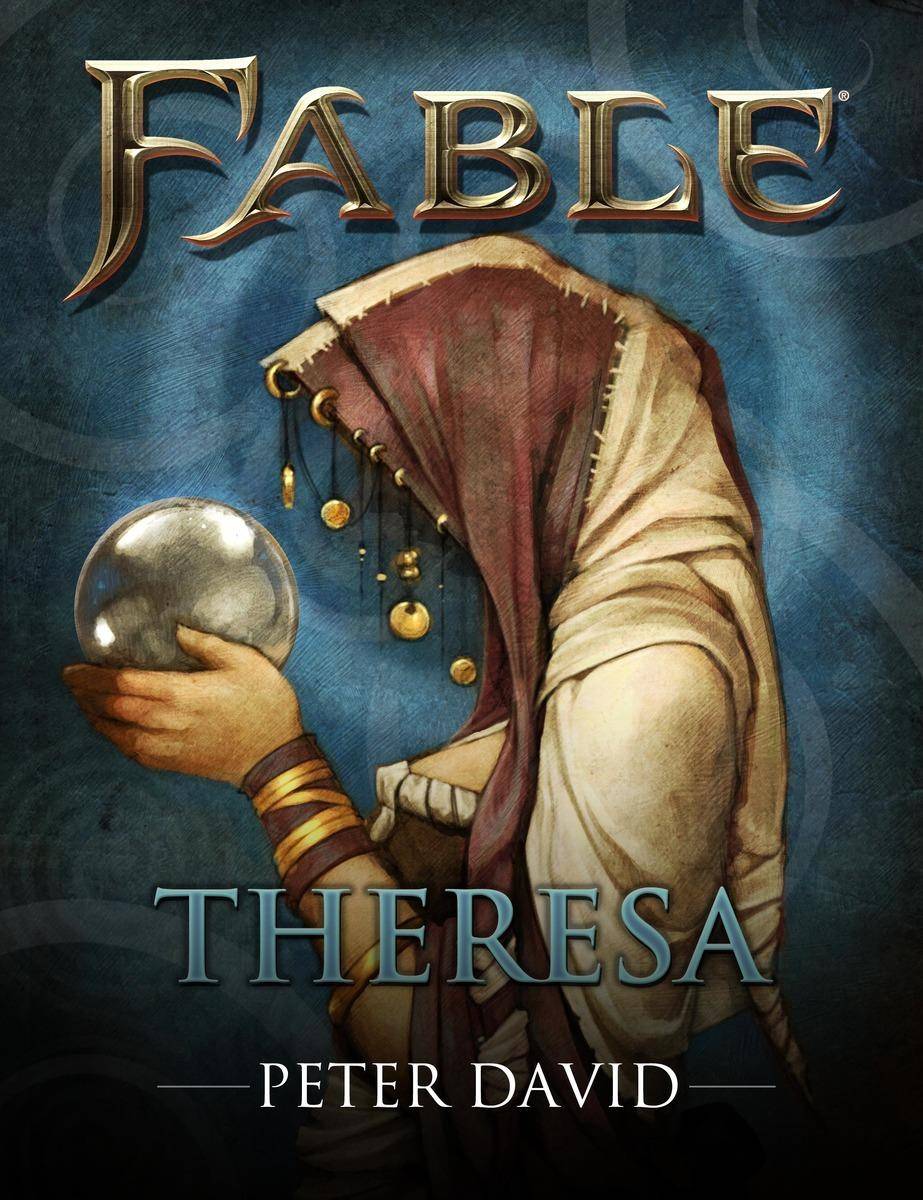 Fable™ Heroes, available May 2, 2012, on Xbox Live Arcade, gathers a range of heroes and villains from across the epic videogame saga—and the Fable™ companion eBook series delves even deeper into their greatest triumphs, darkest secrets, and never-before-seen origins. In the third eBook short story, the Blind Seeress Theresa encounters a destiny she can’t abide. Can she change the future without changing everything?

In a small village, an innocent girl is tormented by disturbing hallucinations and violent headaches. Like Theresa, the girl is a seer, but one whose powers will lead to madness and death. Theresa has seen the girl’s fate in a shocking vision. Refusing to accept what appears to be certain, Theresa resolves to find the mythical cure for second sight. But she needs help. Unfortunately, in a town where heroes are few and far between, Theresa is left with Elijah Stane, a drunken wretch up for one last great adventure. On a journey rife with peril, Fable’s™ most powerful seer discovers that altering fate is no easy task. And the choices Theresa must make will haunt her . . . perhaps to the grave.

© 2012 Microsoft Corporation. All Rights Reserved. Microsoft, Fable, Lionhead, the Lionhead logo, Xbox, and the Xbox logo are trademarks of the Microsoft group of companies.