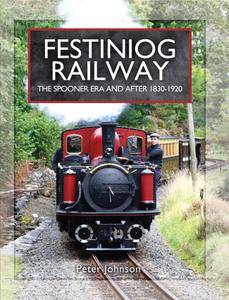 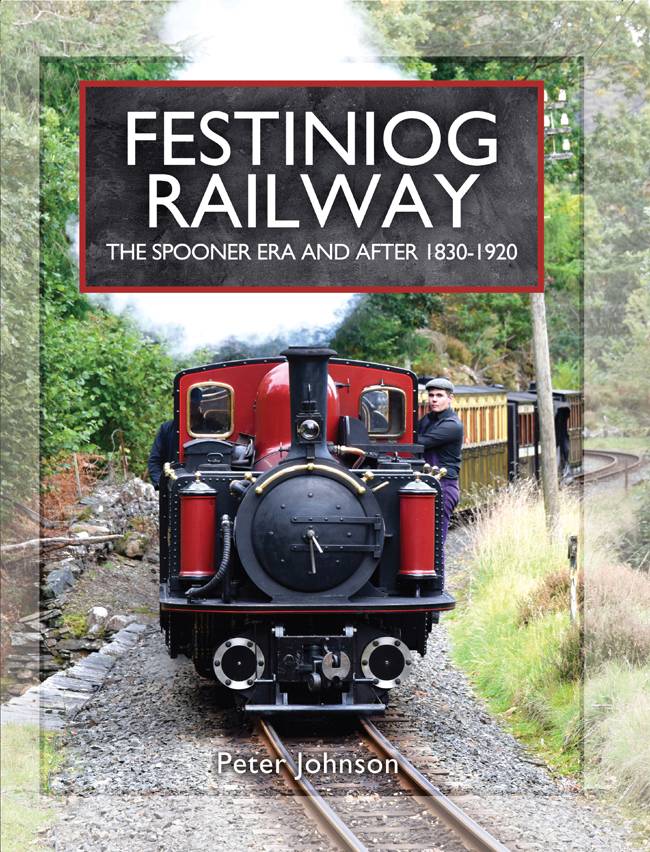 Festiniog Railway: The Spooner Era and After 1830-1920 by Peter Johnson
English | August 8th 2017 | ISBN: 1473827280 | 208 pages | EPUB | 39.67 MB
Festiniog Railway 1836-2014 describes the history of the worlds first steam-operated narrow gauge railway to carry passengers. It covers the history of the railway from its beginnings as a horse-worked tramroad in 1836, through its technical developments with the introduction of steam locomotives, Fairlie articulated locomotives and bogie carriages through its twentieth-century decline, to closure in 1946, and then to the preservation era and its development as a major twenty-first-century tourist attraction.

Built to serve the extensive slate industry in the Ffestiniog area of North Wales by carrying slate from the quarries to the port at Porthmadog, from 1865 the railway also operated a passenger service to serve the local community, which also attracted tourists. Closed in 1946 the railway was revived in stages from 1955, when a prolonged compensation claim was mounted against a major state-owned company for land taken to build a power station. Volunteers from all over the world came together to restore and operate this important piece of world industrial heritage, including the construction of the 2 mile deviation needed to bypass the power station. Services were resumed between Porthmadog and Blaenau Ffestiniog in 1982.

The Festiniog Railway runs through some of the most beautiful countryside in North Wales, with spectacular views of mountains and lakes. The railway also has a very impressive collection of modern and historic motive power and rolling stock. It is one of the most successful tourist attractions in Wales and is one of the most important industrial history sites in the world.