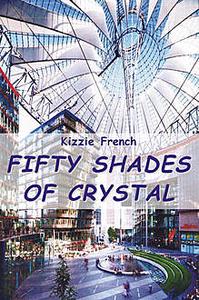 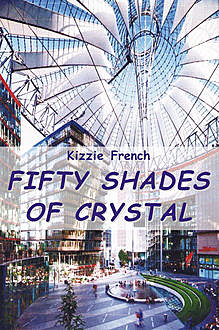 ﻿They’re dramatically eye-catching; they’re international status symbols; they’re the new rock’n’roll — the sky-touching towers, swirling roofscapes and stunning pavilions of glass and iron created throughout the world by a generation of innovative architects.

As the action swirls with a cinematic sweep between London and New York, Paris and Rio de Janeiro, Calla is forced to come to terms with the intricacies of her own turbulent love life as well as the ploys of her unscrupulous rivals.