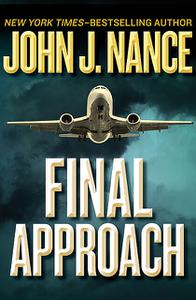 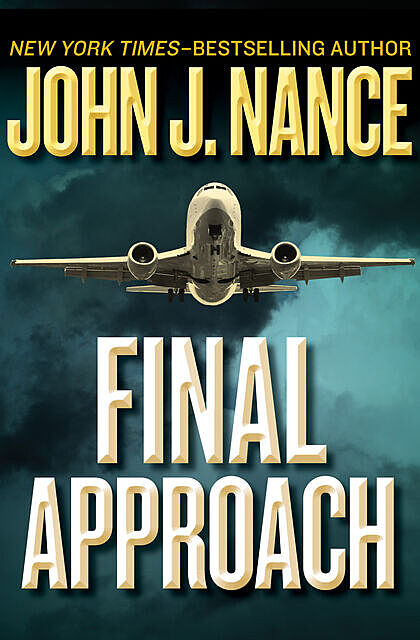 A government investigator looks into the cover-up of a deadly plane crash in this aviation thriller from the New York Times–bestselling author of Lockout.In the control tower at Kansas City International Airport, all the radar displays are red. But for the experienced pilots of North America Airlines, the thunderstorms aren’t the problem: NAA has been cutting costs to stave off bankruptcy, and will do anything to keep their planes in the air. Unfortunately, no matter what they do, one is on its way down.After the aircraft collides with another plane on the Kansas City runway, in one of the worst aviation disasters of the decade, National Transportation Safety Board investigator Joe Wallingford arrives on the scene. As he studies the wreckage and pieces together the events that led to the tragedy, he realizes there’s far more at play than pilot error or equipment malfunction. Wallingford will have to risk his career—and perhaps even his life—to solve the puzzle of the crash.