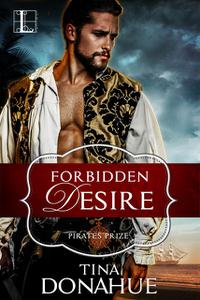 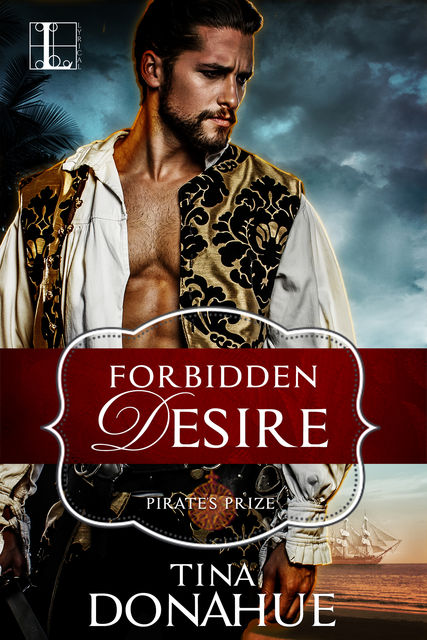 In paradise, the only limits to passion lie in your imagination…After a life filled with hardship, landing on a lush tropical isle is heaven on earth for mariner Heath Garrison. And it comes complete with two angels who bring out the very devil in him. Identical twins Netta and Aimee are guileless and seductive, living and loving without jealousy. Days of longing, nights of carnal bliss make choosing one over the other seem impossible, but hungering for both sisters is taboo.Aimee and Netta’s devotion to each other helped them survive the vicious pirates who overran their home. Will a virile Englishman come between them now? When their enemies return, determined to vanquish the islanders for good, Heath races to save them along with his countrymen. But survival will bring a choice—between the life Heath has known, and a love that changes all their destinies…