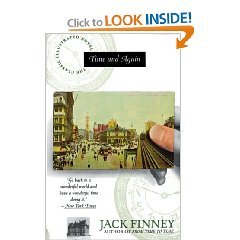 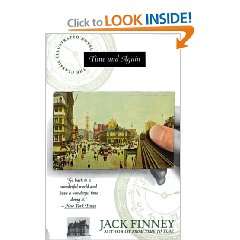 Did illustrator Si Morley really step out of his twentieth-century apartment one night – right into the winter of 1882? The U.S. Government believed it, especially when Si returned with a portfolio of brand-new sketches and tintype photos of a world that no longer existed – or did it?