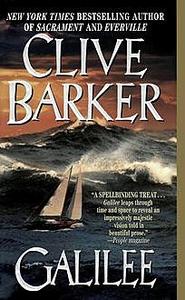 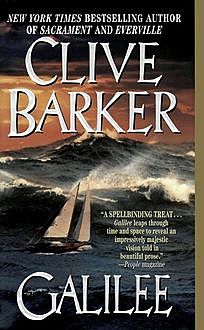 Rich and powerful, the Geary dynasty has reigned over American society for decades. But it is a family with dark, terrible secrets. For the Gearys are a family at war. Their adversaries are the Barbarossas, a clan whose timeless origins lie in myth, whose mystical influence is felt in intense, sensual exchanges of flesh and soul. Now their battle is about to escalate.
When Galilee, prodigal prince of the Barbarossa clan, meets Rachel, the young bride of the Gearys' own scion Mitchell, they fall in love, consumed by a passion that unleashes long-simmering hatred. Old insanities arise, old adulteries are uncovered, and a seemingly invincible family will begin to wither, exposing its unholy roots. . . .