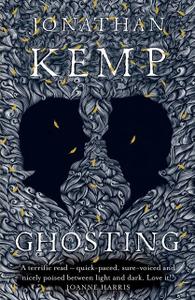 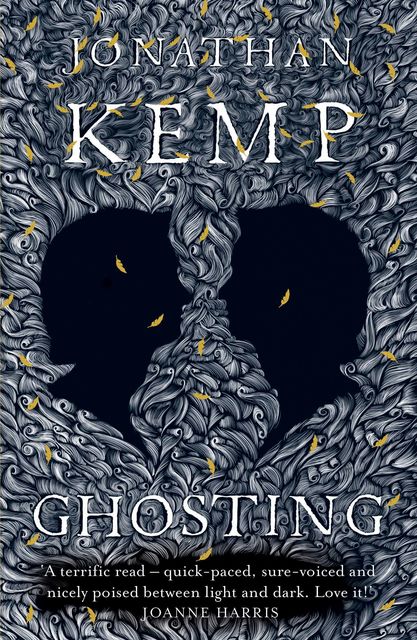 FROM THE WINNER OF THE AUTHORS' CLUB BEST FIRST NOVEL AWARD When 64-year-old Grace Wellbeck thinks she sees the ghost of her first husband, she fears for her sanity and worries that she's having another breakdown. Long-buried memories come back thick and fast: from the fairground thrills of 1950s Blackpool to the dark reality of a violent marriage. But the ghost turns out to be very real: a charismatic young man named Luke. And as Grace gets to know him, she is jolted into an emotional awakening that brings her to a momentous decision. Drawing on a brilliant literary tradition of madness, incarceration and escape, Jonathan Kemp delivers the triumphant coming of age of a woman in her sixties.