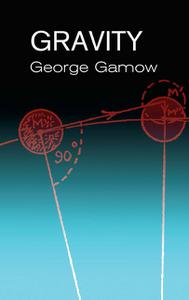 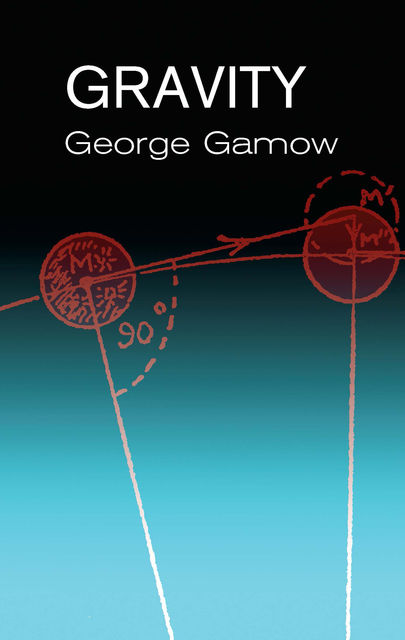 A distinguished physicist and teacher, George Gamow also possessed a special gift for making the intricacies of science accessible to a wide audience. In Gravity, he takes an enlightening look at three of the towering figures of science who unlocked many of the mysteries behind the laws of physics: Galileo, the first to take a close look at the process of free and restricted fall; Newton, originator of the concept of gravity as a universal force; and Einstein, who proposed that gravity is no more than the curvature of the four-dimensional space-time continuum.Graced with the author's own drawings, both technical and fanciful, this remarkably reader-friendly book focuses particularly on Newton, who developed the mathematical system known today as the differential and integral calculus. Readers averse to equations can skip the discussion of the elementary principles of calculus and still achieve a highly satisfactory grasp of a fascinating subject.Starting with a chapter on Galileo’s pioneering work, this volume devotes six chapters to Newton's ideas and other subsequent developments and one chapter to Einstein, with a concluding chapter on post-Einsteinian speculations concerning the relationship between gravity and other physical phenomena, such as electromagnetic fields.