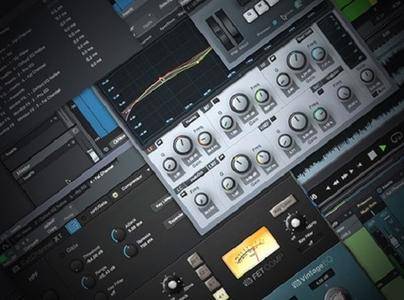 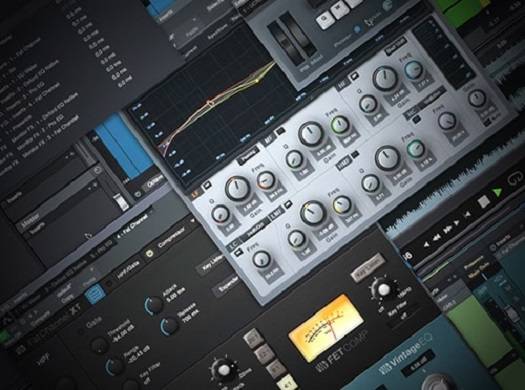 Groove3 - Studio One 3.5 Update Explained (2017)
MP4 | AVC 645kbps | English | 1600x900 | 30fps | 1h 49mins | AAC stereo 256kbps | 701 MB
Genre: Video Training
Marcus Huyskens goes deep into the amazing new enhancements found in the Presonus Studio One 3.5 Update. See just how awesome the new features are, and how they'll change the way you work in Studio One. Marcus starts of by welcoming you and showing just how more efficient 3.5 is compared to previous S1 versions. He then reveals how the new audio engine works in detail, allowing you to get way better performance. The new low-latency monitoring features are then explained in-depth, as well as the new arrangement and automation improvements.

The Fat Channel and other plug-ins have also been improved and Marcus breaks them all down for you, so you can take advantage
of their updated features. Lastly, explore the improved Notion integration into S1 and the new Project Page changes.
See the individual tutorial descriptions below for more info. If you use Studio One v3, this series is a no-brainer.
Get the most out of your Studio One rig, watch "Studio One 3.5 Update Explained" today!


Tutorial 1 - 4:42
Introduction
In this video, Marcus takes a quick moment to do a comparison of tracking overdubs in a complex session in
Studio One 3.3.4 vs Studio One 3.5 with the new Audio Engine & performance enhancements.

Tutorial 6 - 9:41
Arrangement & Automation Pt. 1
Marcus demonstrates some of the improvements and new features in Studio One 3.5.

Tutorial 7 - 10:49
Arrangement & Automation Pt. 2
Marcus continues demonstrating some of the improvements and new features to arrangement and automation in Studio One 3.5.

Tutorial 9 - 2:36
Updated Plug-Ins
Marcus demonstrates some of the changes we now see in some of the Studio One Native FX.

Tutorial 10 - 11:05
Improved Notion Integration
Learn how to use the new transfer options in Studio One 3.5+ & Notion 6.2+ which allow users to merge note data and audio to existing documents. 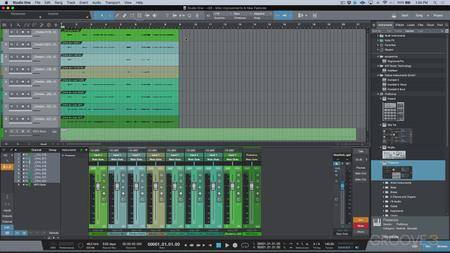 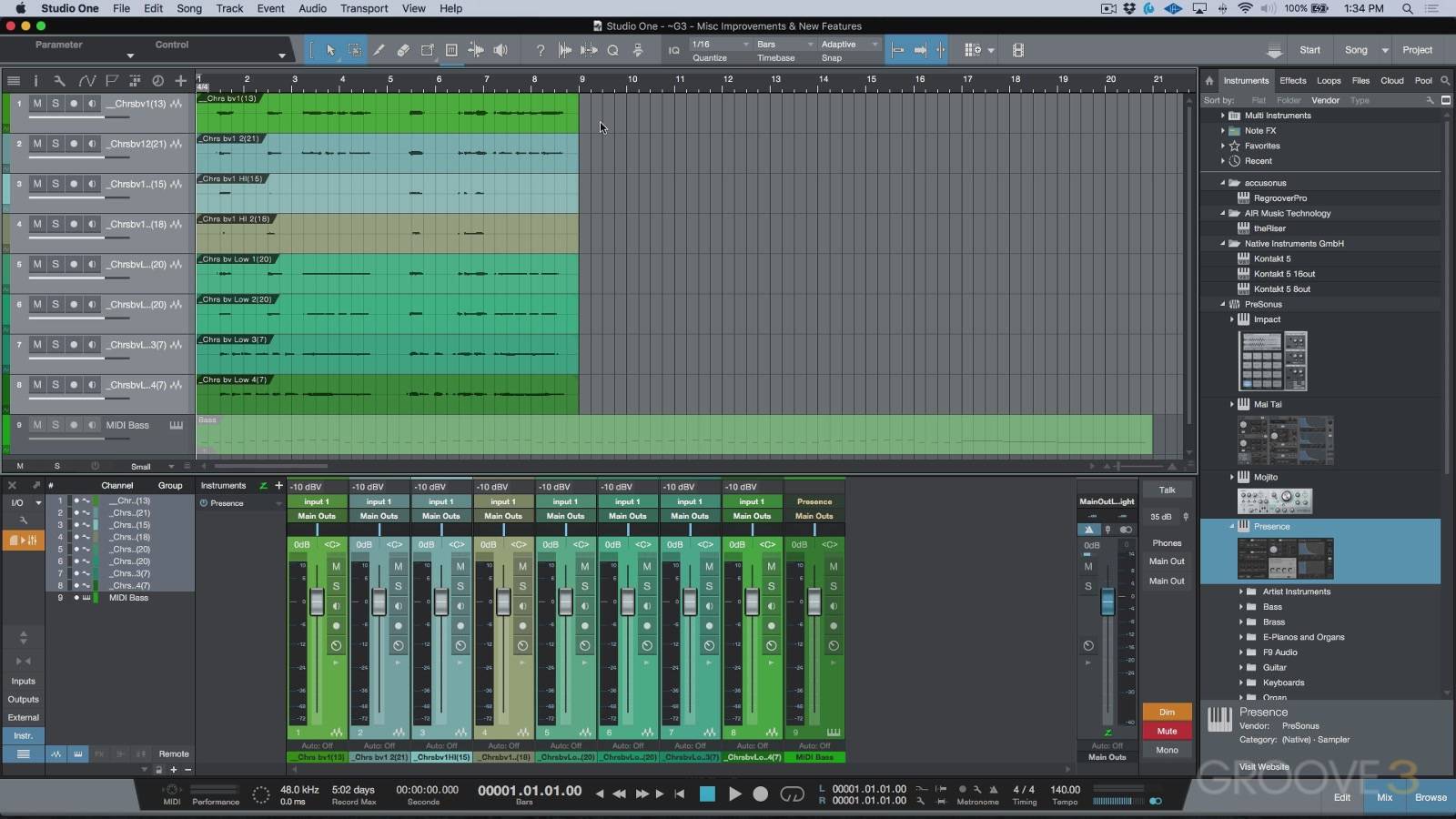 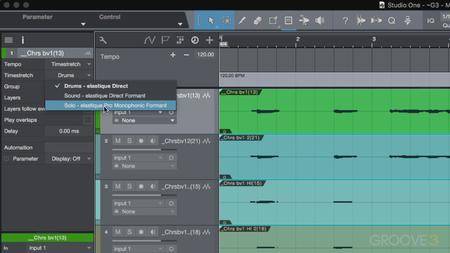 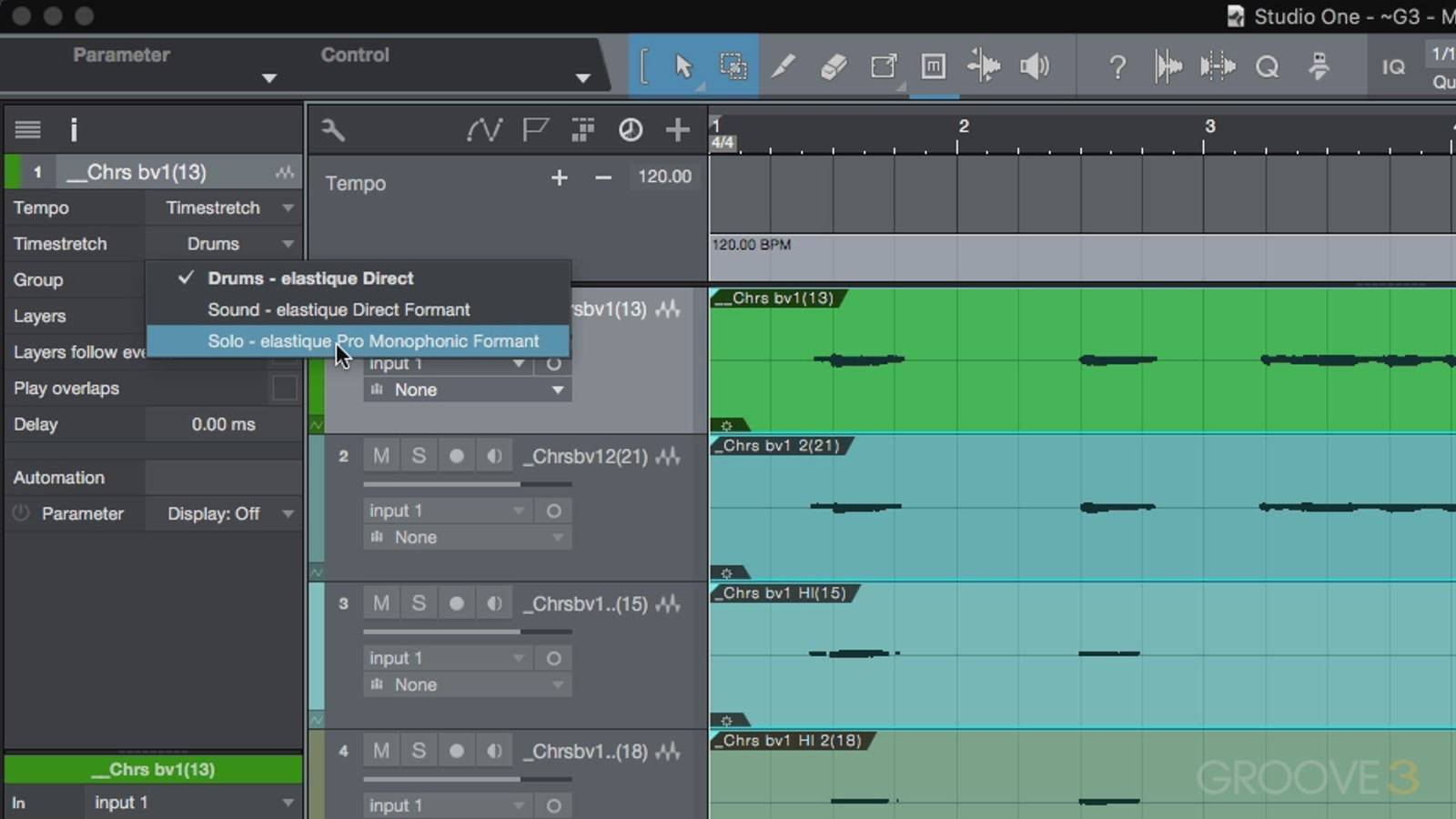 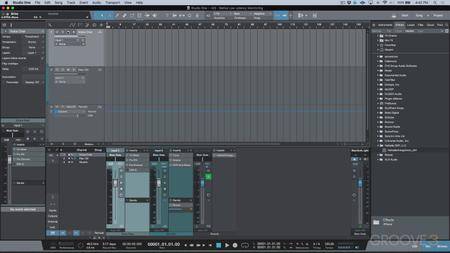 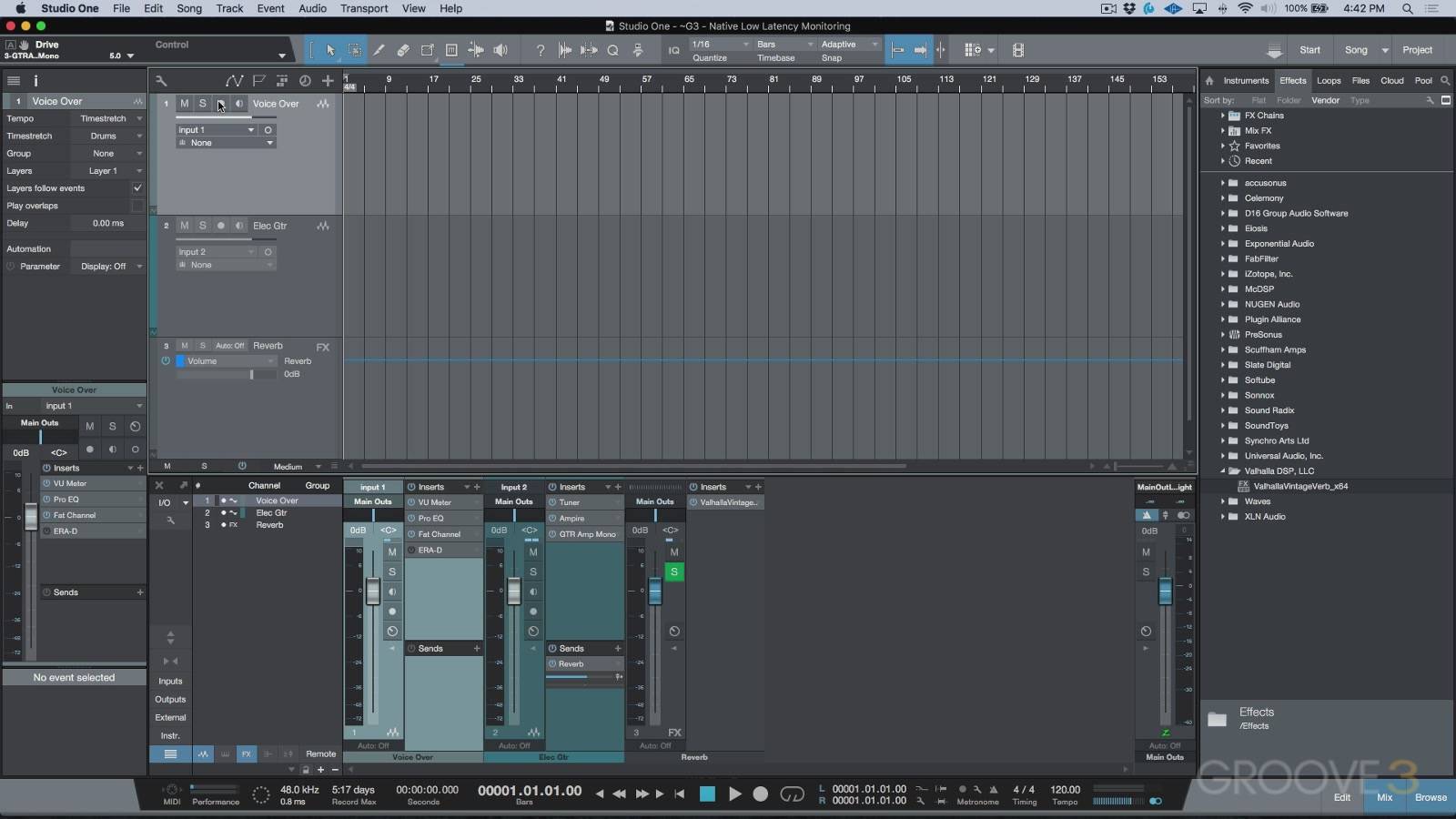