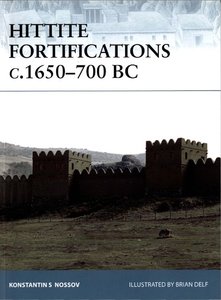 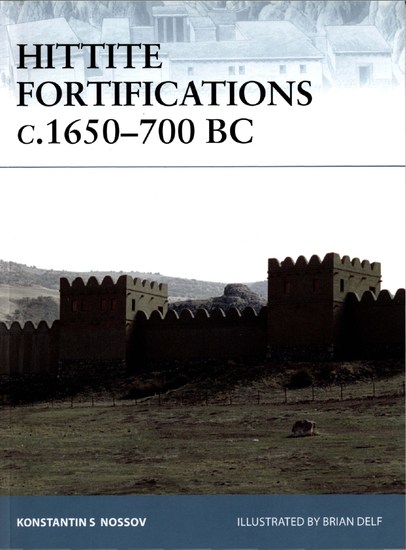 In the second half of the third millennium BC the Indo-European tribe known as the Hittites migrated and settled in Central Anatolia, at that time a land of small city-states whose rulers lived in fortresses. These fortifications enabled the Hittites to transform themselves into a Bronze Age super-power, defeating the Egyptians at Kadesh in c.1274 BC. Konstantin Nossov examines the fortifications constructed by the Hittites in their efforts to sustain and then halt the decline of their once flourishing empire. Providing an in-depth anatomy of the fortresses, focusing on the major sites of the principal city Hattusha as well as sites at Alacahöyük and Karatepe with full-colour reconstructions, this is an intriguing glimpse into the history of an empire which at its height rivalled the Egyptians and Assyrians. It concludes with an examination of these sites as they survive today, information that will appeal both to history enthusiasts and tourists visiting the area.
Uploading
Depositfiles
Megaupload