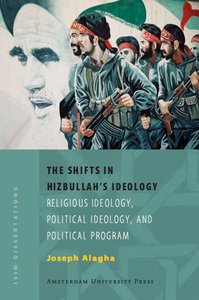 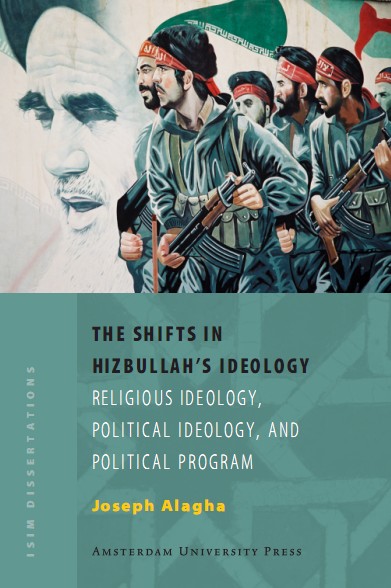 As the recent war in Lebanon demonstrated, an understanding of the Lebanese Shi‘ite militant group Hizbullah remains an important component of any attempt to solve the problems of the Middle East. The Shifts in Hizbullah’s Ideology provides an in-depth analysis of the group’s motivations, tracking the changes it has undergone since Hizbullah’s founding by Lebanese Shi‘ite clergy in 1978. Joseph Alagha demonstrates that Hizbullah, driven at its founding chiefly by religious concerns, in the latter half of the 1980s became a full-fledged social movement, with a structure and ideology aimed at social change. Further changes in the 1990s led to Hizbullah’s becoming a mainstream political party—but without surrendering its militarism or willingness to use violence to advance its ends.
In tracking these changes, The Shifts in Hizbullah’s Ideology covers such disparate topics as Hizbullah’s views of jihad, suicide and martyrdom, integration, pan-Islamism, anti-Zionism, and the relationship with Israel and the United States. It will be necessary reading for both scholars and policymakers.

M'ROR
NO MIRRORS ACCORDING TO THE RULES!!!!