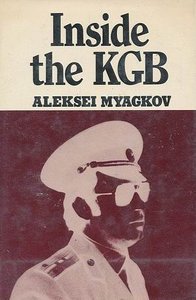 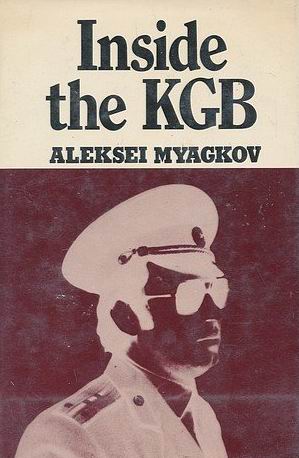 Aleksei Myagkov is running for his life. Ever since he defected to the West in 1974, agents of the Soviet secret police (KGB) have been harassing him. Already a Communist kangaroo court has sentenced him to death in absentia. Why are the Reds so upset about a single defector? Captain Myagkov happens to be the highest-ranking counterspy the KGB has ever lost. He knows some of the darkest Soviet secrets. And now he is telling them to the world in this explosive new book. Unlike most writers on Russian espionage, Aleksei Myagkov speaks from firsthand experience. He explains how the KGB recruits and trains…what makes a young man want to join the KGB - and what makes him later want to quit…KGB techniques for crushing dissent…why, in spite of the Helsinki Declaration, Brezhnev relies on KGB terror even more than Khrushchev did…how KGB men keep tabs on each other…why "détente" has not kept Moscow from stepping up its spy offensive against the West. Bulging with documentary evidence, this book goes behind the rhetoric of détente to reveal what the Kremlin bosses are really thinking. Every American concerned for our safety must give Myagkov a hearing.