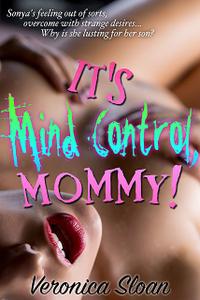 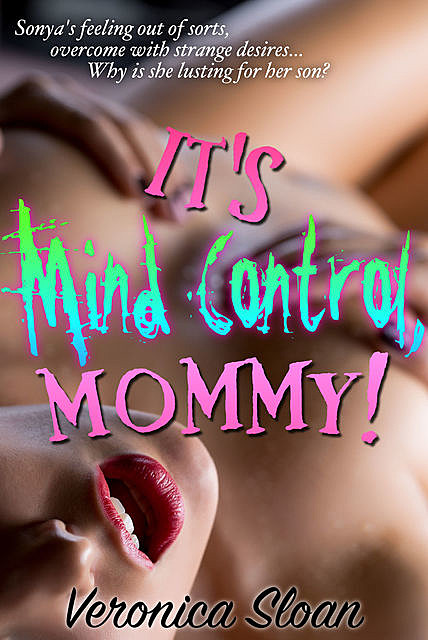 The dark canopy loomed above me. It was so dense that light could only trickle in. Strange birds shuffled along the branches, eyeing me with sickly pale eyes. In the crotch of the nearest tree an old woman was sharpening a blade on a whetstone. The lengthy, ear piercing scrape was the only sound in the wood, and though she kept one eye on her blade at all times, her other eye — garbed in a milky blue shroud and cold as death — remained fixed on me. “Morning, boy,” she croaked.

“G-good morning,” I said. My wrist and ankle ached from where I'd twisted them in the tree. I felt sick, and lost. A notion swam to the front of my brain, that I was trapped in this wood with her forever.

I questioned whether the thought was really my own when Grandma Blud cackled and said, “No need to fret, grandson. I just wanted to chat.”

“As real as it needs to be.” She finished with the whetstone and placed it in a leather sack. The knife she gripped with solemn purpose. “Tell me, have you done what comes naturally?”

I wanted to lie, but both her rheumy eyes were trained on me now, and the blind one glared down into my very soul. I admitted the truth under my breath.

“What was that?” she snapped.

“I slept with my mother!” I shouted. The words reached the leering birds and sent them cawing to the air.

“O-ho!” said Grandma Blud. “No metaphors for you, dearie. You went straight to the source of life. Very good. And do you still believe what your father said, that this gift, your birthright, is evil?”

The old woman's thin lips peeled back over her tarry yellow teeth. “And you should follow that road, Tristan. Wherever it leads.”

“But…my mom, I…might have got her pregnant.”

“Good,” she said. “We need more bastard sorcerers in the world.”

She cut her thumb with the knife and, in a blink, slashed it down my forehead. I felt the blood, sticky and hot, on my skin. “I mark you, Tristan. I mark you with my sacrament and my blessing. The more you love, the more powerful you'll become.”

“Oh stop whining, boy! Did it feel good, when you loved your mommy?”

The mark on my forehead burned. “Yes!” I confessed.

“Then what's the matter?”

“I-it's a sin,” I said lamely. Who was I trying to convince?

Her wrinkled fingers were cold and clammy and bereft of all living warmth, but when she fixed them around my jaw I knew they could snap me like a twig if she wished. “The world springs from the mother. It is only fitting that you would turn to her for your baptism into carnal knowledge. Make your mother your consort and usurp your father's throne.”

“He is the king of his kingdom, is he not? Rebel against him. Take his place, take his woman, and revenge our people.”