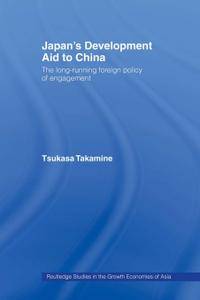 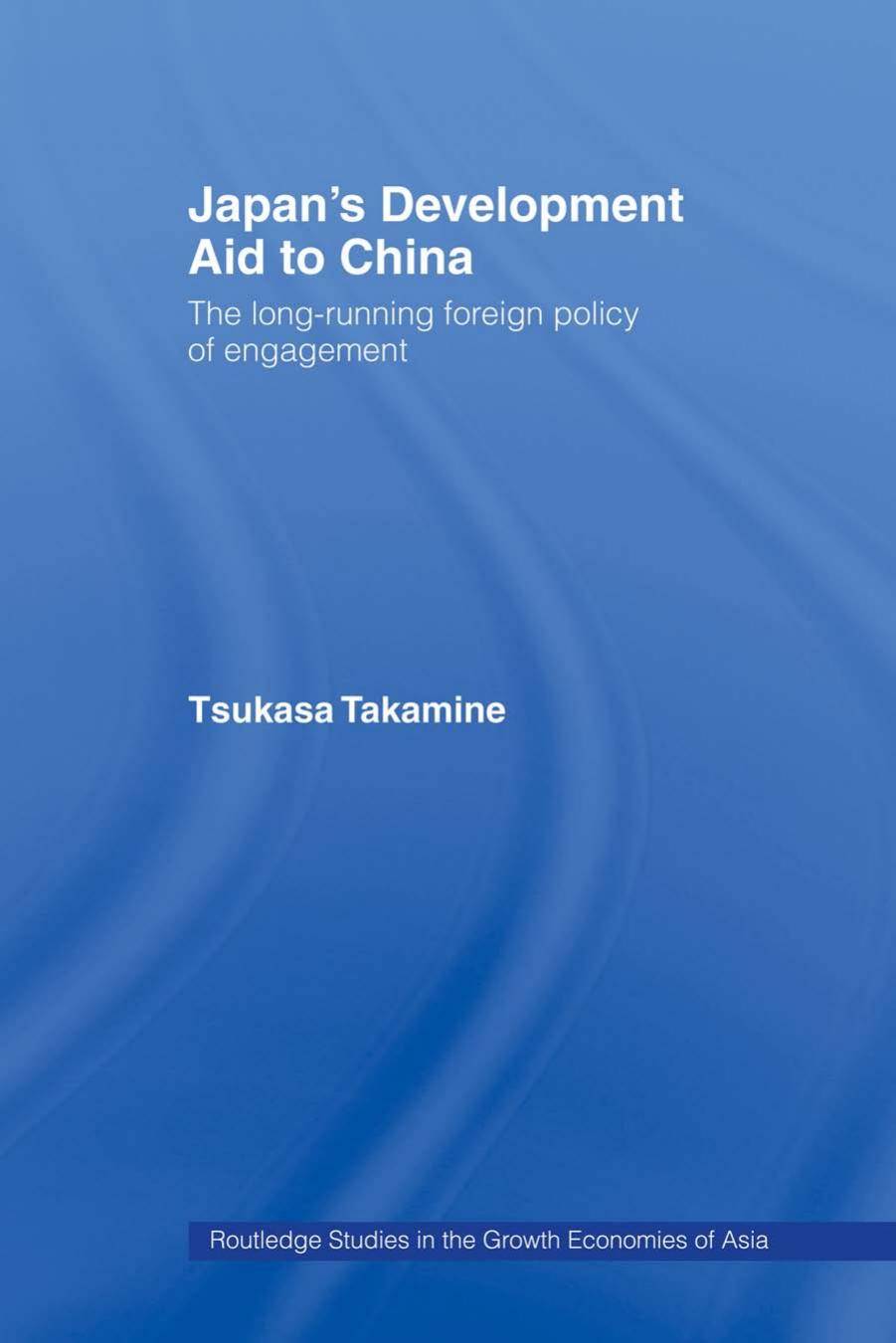 This clearly written and comprehensive volume provides an overview of the way Japan's aid to China has developed since 1979. It explains the shifts that have taken place in Japan's China policy in the 1990s against the background of international changes and domestic changes in both countries, and offers new insights into the way Japanese aid policy making functions, thereby providing an alternative view of Japanese policy making that might be applied to other areas. Through a series of case studies, it shows Japan’s increasing willingness to use development aid to China for strategic goals and explains a significant shift of priority project areas of Japan’s China aid in the 1990s, from industrial infrastructure to socio-environmental infrastructure.

The book argues that, contrary to the widely held view that Japan's aid to China is given for reasons of commercial self-interest, the objectives are much more complex and dynamic. Using original material, Takamine shows how policy making power within the Japanese government has shifted in recent years away from officials in the Ministry of Foreign Affairs to politicians in the Liberal Democratic Party.