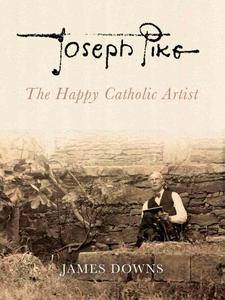 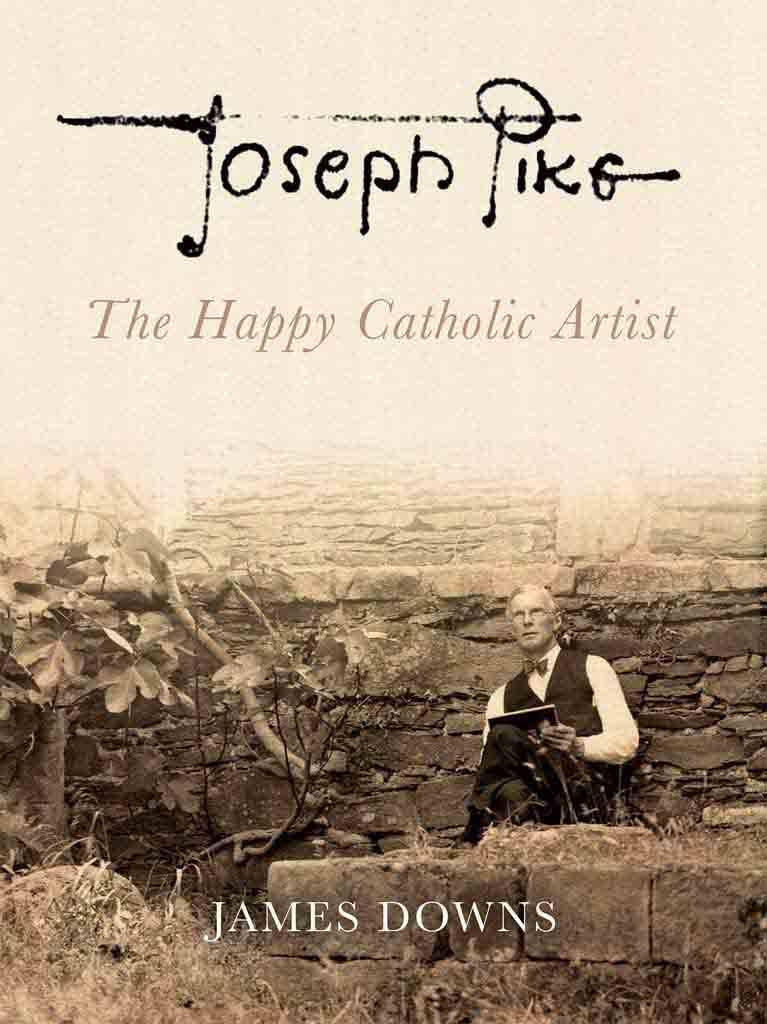 Joseph Pike: The Happy Catholic Artist by James Downs
English | February 28th, 2018 | ASIN: B078HRLGQJ, ISBN: 1788037774 | 237 pages | EPUB | 9.70 MB
Joseph Pike has been described as an artist of unusual merit , who recorded with outstanding ability the architecture of all periods which exists in contemporary Britain.

A master of the art of pencil drawing, he produced evocative sketches of old churches, and colleges, monasteries and modern offices, picturesque street scenes in historic towns such as Rugby and Chester, as well as a great number of London landmarks. His illustrations were commissioned by authors, architects and publishers, reproduced in books and on postcards, sold as prints and exhibited on the walls of the Royal Academy.

When he died in 1956, the Catholic Herald referred to him as a distinguished artist, though not personally well known , and until the publication of this biography little has been written about his life and work. Joseph Pike: The Happy Catholic Artist reveals the man behind the art, beginning with his roots in Bristol and his education by the monks of Ampleforth Abbey, marking the beginning of a lifelong association with the Benedictines. Early attempts to launch a professional career as an artist were interrupted by military service in the First World War, and it was only through dogged determination and hard work that he managed to establish himself in the 1920s.

Although there is little explicit religious content in his work, Joseph Pike was a devout Roman Catholic who worked with many of the leading figures in the literary and artistic revival that transformed Catholic culture in interwar Britain. This biography explores his friendships with the likes of Ronald Knox and Bede Camm, his work for the Benedictine monks of Caldey Island and the Dominican Friars in London and Oxford, and demonstrates how his artwork helped preserve the memory of the Catholic martyrs and forgotten shrines of historic England.

This is the story of a remarkable artist and quiet, modest man, hugely admired by his contemporaries, whose contribution to 20th century British art deserves greater recognition.