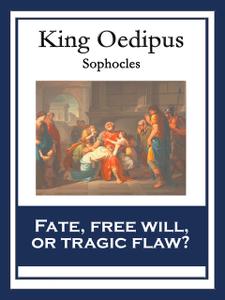 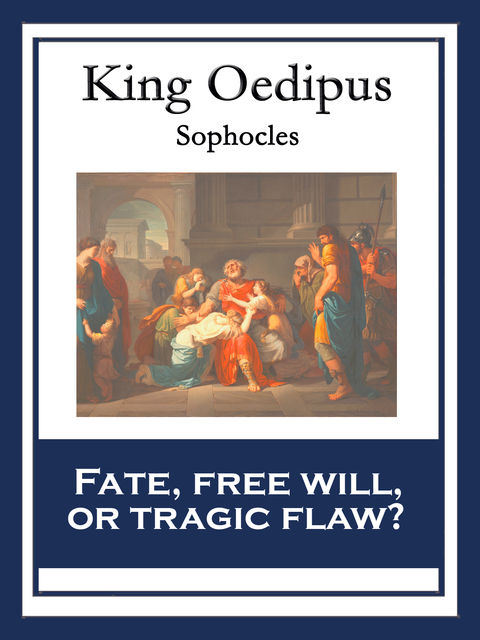 Widely regarded as one of the greatest Greek tragedies, ‘King Oedipus’ (or ‘Oedipus Rex’) is the first play in the Oedipus trilogy (followed by ‘Oedipus at Colonus’ and then ‘Antigone’). After defeating the Sphinx and freeing the kingdom of Thebes from her curse, the flawed hero unwittingly fulfills a prophecy that he would kill his father and marry his mother.