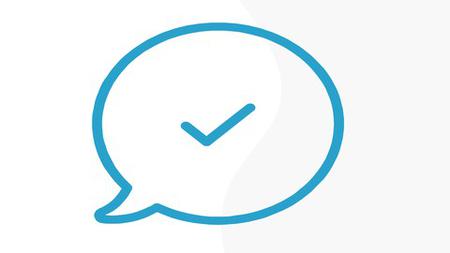 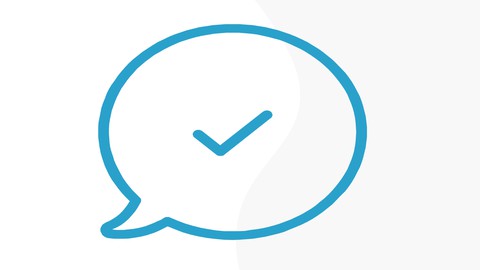 Pinyin is the foundation of Chinese. Learning Pinyin well is like the foundation of building a house. Learning Pinyin is to lay a good foundation. The six lessons cover all the pronunciation rules and spelling rules of Chinese Pinyin. Master the four-tone changes of syllables, practice more at ordinary times, and with the accumulation of time, you can speak fluent standard Chinese. Each knowledge point of Hanyu Pinyin is displayed one by one in the way of induction and comparison, which is not only convenient for memory, but also lively and interesting. Interesting learning can enhance our interest in learning, and vivid expression makes it easier for us to grasp the essence of Chinese. If you have laid a solid foundation, grammar will come naturally. I look forward to your harvest of the mystery of Chinese. In general, want to learn Chinese, want to understand China, follow me, let's study hard together!