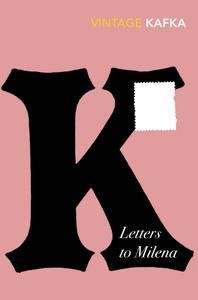 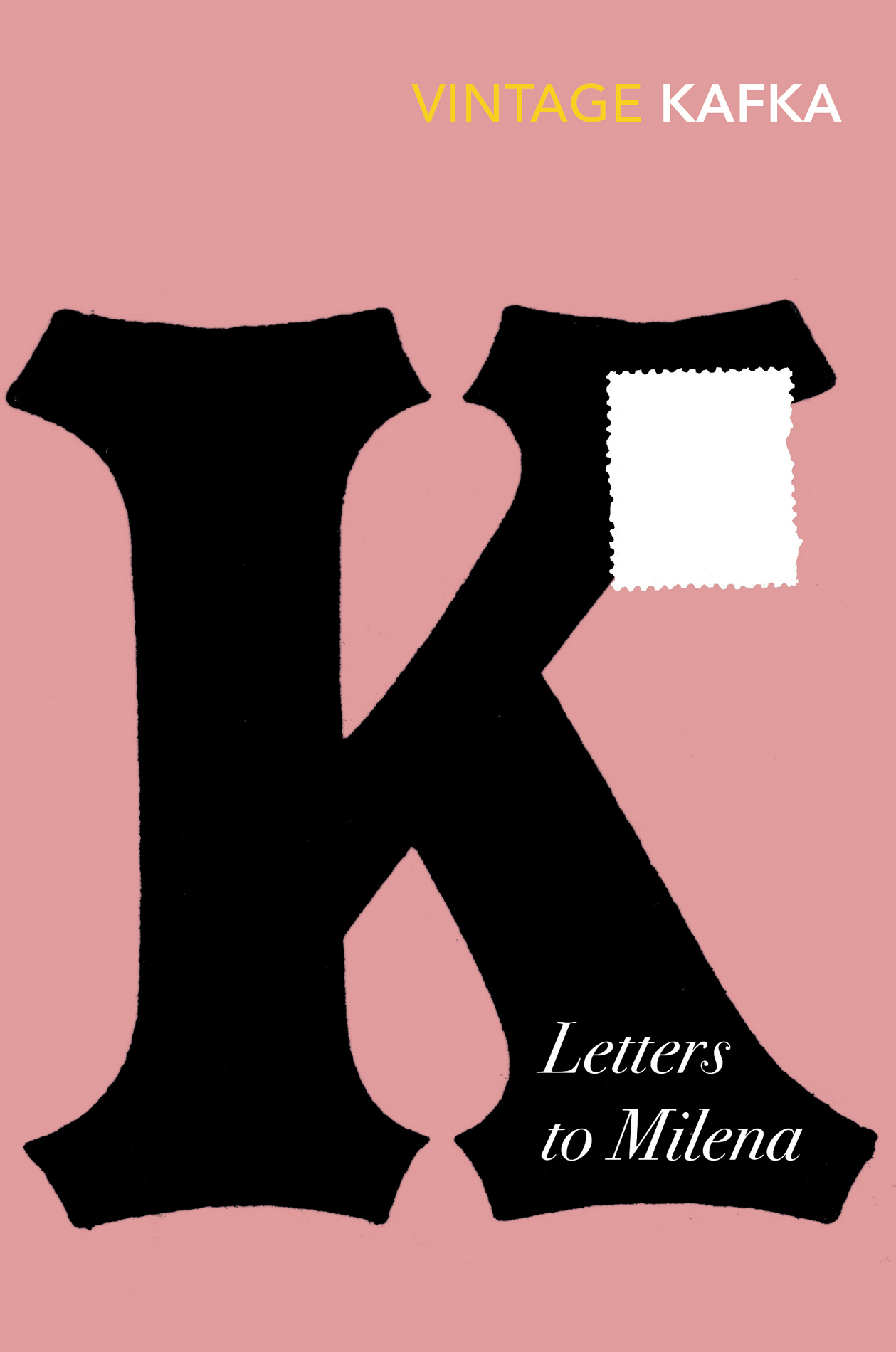 Kafka first made the acquaintance of Milena Jesenska in 1920 when she was translating his early short prose into Czech, and their relationship quickly developed into a deep attachment. Such was his feeling for her that Kafka showed her his diaries and, in doing so, laid bare his heart and his conscience. While at times Milena's 'genius for living' gave Kafka new life, it ultimately exhausted him, and their relationship was to last little over two years. In 1924 Kafka died in a sanatorium near Vienna, and Milena died in 1944 at the hands of the Nazis, leaving these letters as a moving record of their relationship.