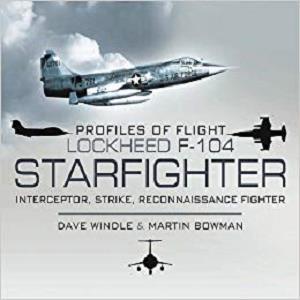 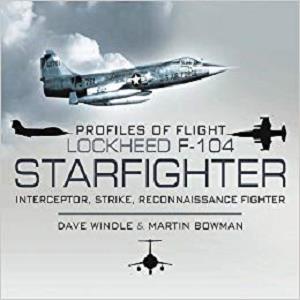 Lockheed F-104 Starfighter: Interceptor, Strike, Reconnaissance Fighter (Profiles of Flight) by Dave Windle
English | April 2, 2012 | ISBN: 1848844492 | 88 pages | EPUB | 2.03 Mb
The Starfighter was once described as ‘a delight to fly, but one mistake and it will kill you’. It is one of the world’s fastest fighters with a top speed of Mach 2.2 and a service ceiling of 58,000 feet. First delivered to the USAF in 1958 it was also sold to the German, Greek, Italian, Turkish and Italian Air Forces. It could carry a variety of air to air, and air to surface missiles and was powered by a single General Electric J79 turbojet that developed 17,900lbs of thrust with afterburner. The Italian Air Force continued to fly it into the 21st Century.