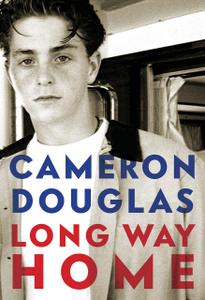 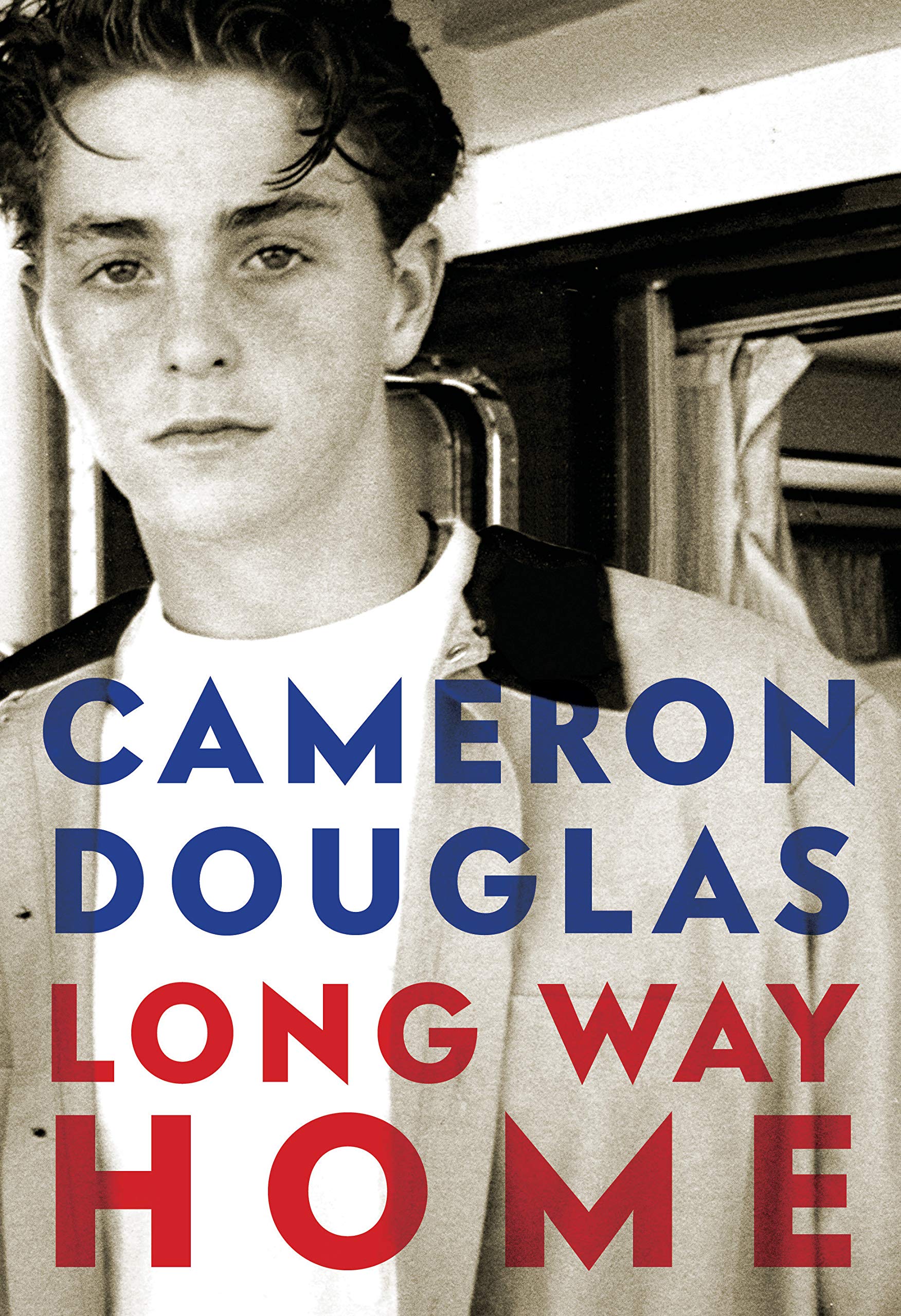 Cameron Douglas is born into wealth, privilege, and comfort. His parents are glamorous jet-setters, his father a superstar, his mother a beautiful socialite, his grandfather a legend. On the surface, his life seems golden. But by the age of thirty, he has taken a hellish dive: he's become a drug addict, a thief, and—after a DEA drug bust—a convicted drug dealer sentenced to five years in prison, with another five years added to his sentence while incarcerated. Eventually he will spend two years in solitary, where he manages, nonetheless, to hold fast to the brutal ethos of prison survival . . . until: he begins to reverse his savage transformation, to understand the psychological turmoil that has tormented him for years, and to prepare for what will be a profoundly challenging, but eventually deeply satisfying and successful, reentry into society at large.

Sparing no one in his sphere—least of all himself—Cameron Douglas gives us a raw and unstintingly honest recounting of his harrowing, remarkable, and, in the end, inspiring life story.