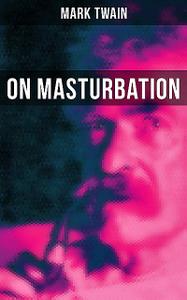 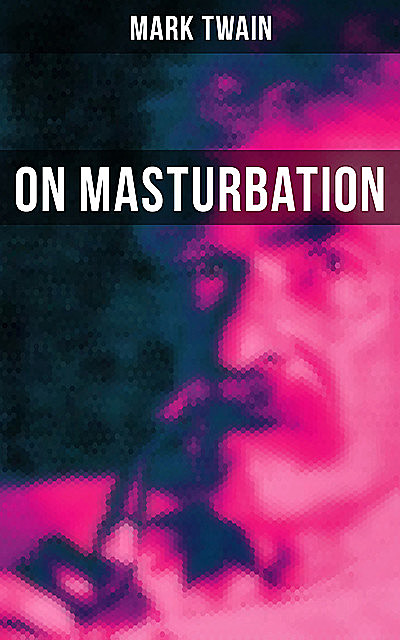 One evening in Paris in 1879, The Stomach Club, a society of American writers and artists, gathered to drink well, to eat a good dinner and hear an address by Mark Twain. He was among friends and, according to the custom of the club, he delivered a humorous talk on a subject hardly ever mentioned in public in that day and age. After the meeting, he preserved the manuscript among his papers. It was finally printed in a pamphlet limited to 50 copies 64 years later. The speech satirically dealt with masturbation and the bane it is on our society. His remarks rubbed Victorian society the wrong way, and were censored for a century.
Mark Twain (pseudonym of Samuel Langhorne Clemens) (1835–1910), quintessential American humorist, lecturer, essayist, and author wrote The Adventures of Tom Sawyer.