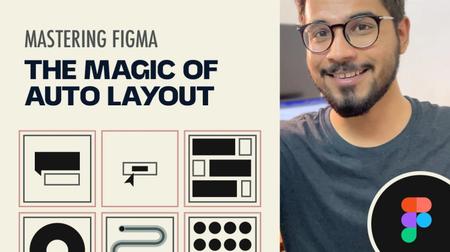 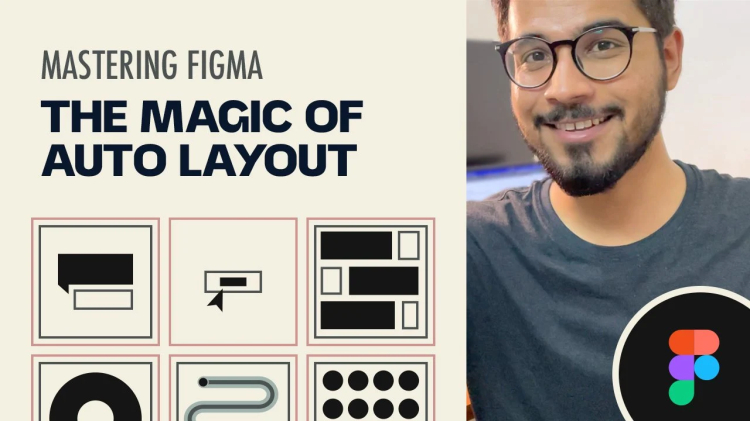 Figma is a go-to design tool for a majority of user interface designers today. And every day that number keeps growing, all thanks to the robust feature set, a great team of engineers and designers, and a vibrant multi-talented community of Designers that has grown around Figma.

As the demand on design tools to do more increases the tools become increasingly complex and sooner or later attain a learning curve. Something that designers have to scale to get to the other side and enjoy time-saving features. One such feature in Figma is Auto Layout.

I found myself using Auto Layout on a regular basis for both my job and my personal projects. In the beginning, though, I was hesitant of trying it out and found it complex, but now, designing without it I am sure I'd feel like a paralyzed bird.

If you are new to Figma or new to Auto Layout this class is just for you. I hope that an aha moment hits you the same way it hit me when I realized all that was possible using Figma's Auto Layout.