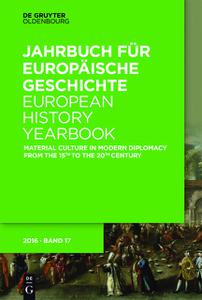 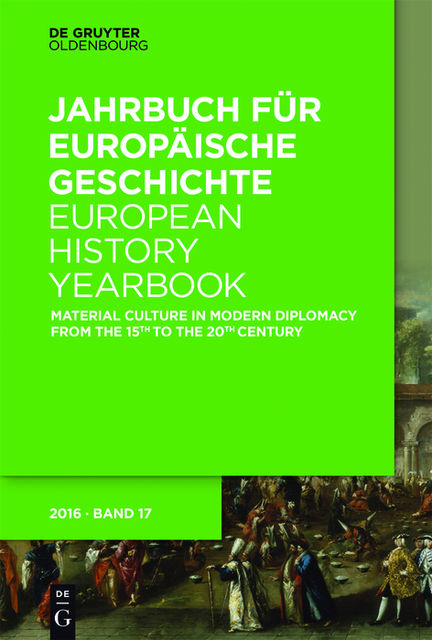 «Material Culture in Modern Diplomacy from the 15th to the 20th Century» by Walter de Gruyter
English | EPUB | 3.1 MB

The present volume aims at outlining a new field of research with regard to the history of diplomacy: the material culture of diplomatic interaction in early modern and modern times. The material culture of diplomacy includes all practices in foreign policy communication in which single artifacts, samples of artifacts, or else the whole material setting of diplomatic interaction is supposed to be constitutive for creating an intended effect in terms of diplomatic objectives. The chapters of this volume focus on intercultural diplomacy in different regions of the world wherein diplomatic actors of various kinds might have been confronted by a whole universe of unfamiliar artifacts and artifact-related practices. Most of them concentrate on gift giving as a diplomatic practice that offers multiple insights in the complex dynamics of diplomatic relations between representatives of culturally highly diverse political entities. In doing so, they gainfully apply different theoretical approaches of material culture as an interdisciplinary field of study to the investigation of diplomatic cultures across the globe. As a result, it becomes obvious that future research into the history of diplomacy should take into account material practices much more thoroughly than has been done before.