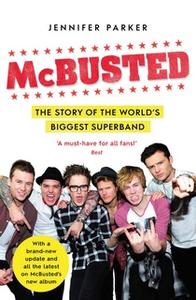 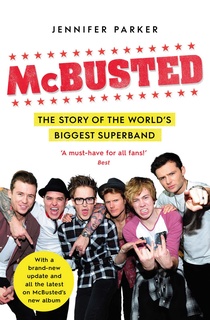 This is the first book to tell the full inside story of the world's most awesome supergroup, McBUSTED.

McBusted takes an exclusive look at the birth of Busted and McFly, two ground-breaking pop-rock bands who journeyed through sell-out arena tours with number-one hits, and the unique friendships that the boys shared from the very beginning.

Packed with behind-the-scenes gossip, it follows the boys through the years, revealing the truth behind Busted's shock break-up and McFly's hiatus, the secrets of their private lives, and the roller-coaster ride that fame took them on - both the good times and the bad.

In September 2013, McFly staged their tenth-anniversary show at the Royal Albert Hall and James and Matt were invited along as special guests to perform a medley of hits with the band. The reaction to the six-piece supergroup was stratospheric and the boys decided to take the new superband on tour - and lo, McBUSTED was born.

McBustedwalks side by side with Tom, James, Danny, Dougie, Matt and Harry as they build the band and provides a backstage pass into the tour, the fans and what the future might hold.