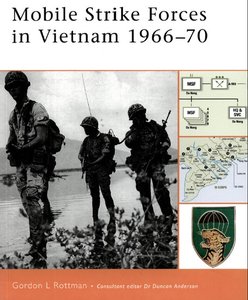 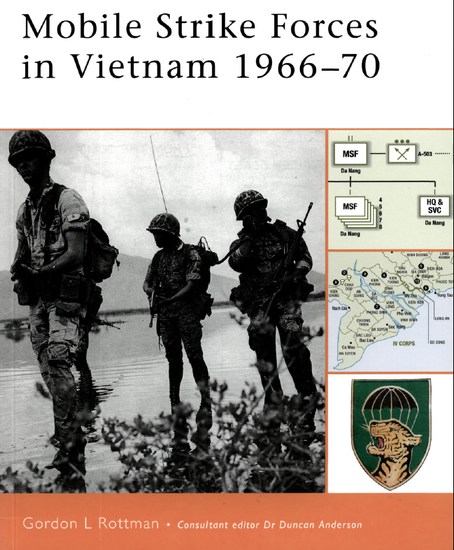 US Special Forces in Vietnam created the Civilian Irregular Defence Group (CIDG), a large paramilitary organization designed to protect the local population from Viet Cong incursions, whilst conducting border surveillance, raids and combat patrols in the local area. Their camps were often overrun and having no spare manpower, the US Special Forces created dedicated reaction units which could act in a responsive and flexible manner - Mobile Strike (MIKE) Forces. This book examines the MIKE units, which were formed from the CIDG, the parachute and airmobile training they were given, and the operations that they undertook, from relieving friendly camps to independent offensive operations, providing the first organizational history of the MIKE forces in combat.
Uploading
Depositfiles
Megaupload