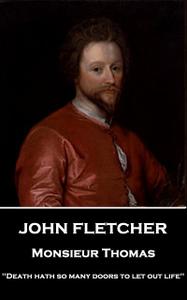 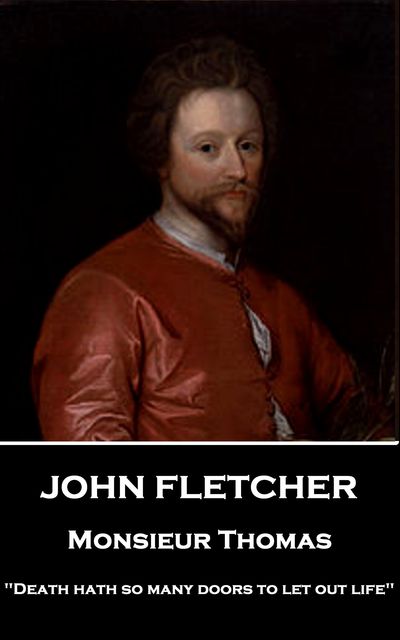 John Fletcher was born in December, 1579 in Rye, Sussex. He was baptised on December 20th. As can be imagined details of much of his life and career have not survived and, accordingly, only a very brief indication of his life and works can be given. Young Fletcher appears at the very young age of eleven to have entered Corpus Christi College at Cambridge University in 1591. There are no records that he ever took a degree but there is some small evidence that he was being prepared for a career in the church. However what is clear is that this was soon abandoned as he joined the stream of people who would leave University and decamp to the more bohemian life of commercial theatre in London. The upbringing of the now teenage Fletcher and his seven siblings now passed to his paternal uncle, the poet and minor official Giles Fletcher. Giles, who had the patronage of the Earl of Essex may have been a liability rather than an advantage to the young Fletcher. With Essex involved in the failed rebellion against Elizabeth Giles was also tainted. By 1606 John Fletcher appears to have equipped himself with the talents to become a playwright. Initially this appears to have been for the Children of the Queen's Revels, then performing at the Blackfriars Theatre. Fletcher's early career was marked by one significant failure; The Faithful Shepherdess, his adaptation of Giovanni Battista Guarini's Il Pastor Fido, which was performed by the Blackfriars Children in 1608. By 1609, however, he had found his stride. With his collaborator John Beaumont, he wrote Philaster, which became a hit for the King's Men and began a profitable association between Fletcher and that company. Philaster appears also to have begun a trend for tragicomedy. By the middle of the 1610s, Fletcher's plays had achieved a popularity that rivalled Shakespeare's and cemented the pre-eminence of the King's Men in Jacobean London. After his frequent early collaborator John Beaumont's early death in 1616, Fletcher continued working, both singly and in collaboration, until his own death in 1625. By that time, he had produced, or had been credited with, close to fifty plays.