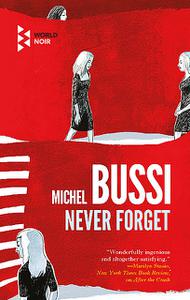 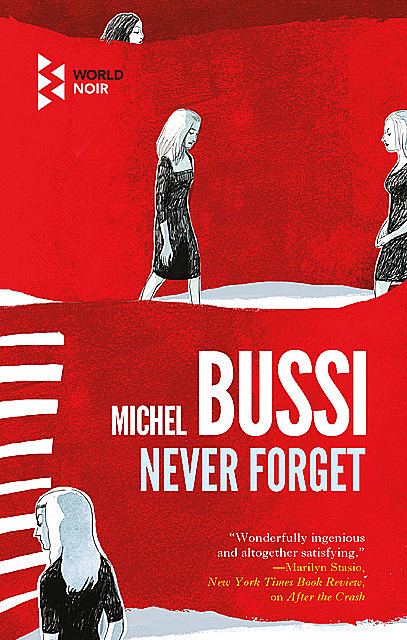 In the town of Yport, during a run along Europe’s tallest cliff, Jamal notices a red scarf hanging on a fence. Then he sees the woman, her dress torn, her back to the void, her eyes fixed on his own. Jamal holds the scarf out to her like a buoy.A few seconds later, the stranger’s lifeless body is found lying on the icy pebbles of the empty beach below. Around her neck, the red scarf.Everyone thinks he pushed her. He only wanted to save her.That’s Jamal’s version. Do you believe it?