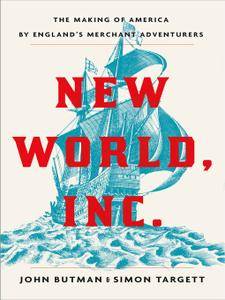 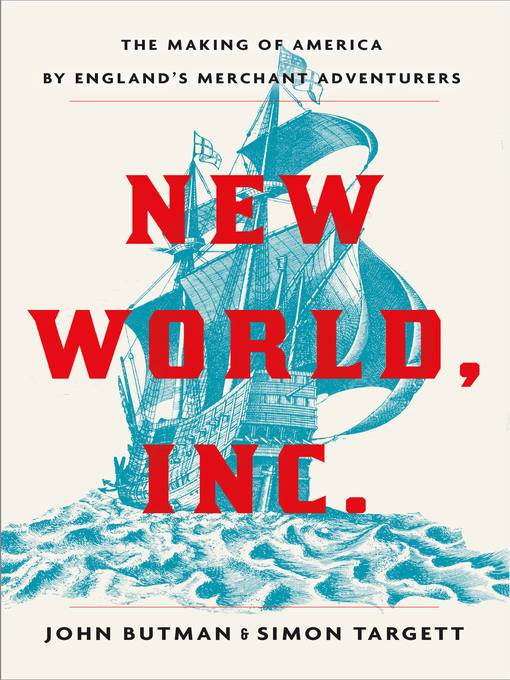 New World, Inc.: The Making of America by England's Merchant Adventurers by John Butman,‎ Simon Targett
English | July 5th, 2018 | ASIN: B0792LH2X6, ISBN: 0316307882 | 432 Pages | EPUB | 62.36 MB
In the mid-sixteenth century, England was a small and relatively insignificant kingdom on the periphery of Europe, and it had begun to face a daunting array of social, commercial and political problems. Struggling with a single export - woollen cloth - a group of merchants formed arguably the world's first joint-stock company and set out to seek new markets and trading partners. It was a venture that relied on the very latest sciencific innovations and required an extraordinary appetite for risk.

At first they headed east, and dreamed of Cathay, with its silks and exotic luxuries. Eventually, they turned west, and so began a new chapter in history. Based on archival research and a bold interpretation of the historical record, New World, Inc. draws a portrait of life in London, on the Atlantic and across the New World, and reveals how profit-hungry business people transformed England into a world power.