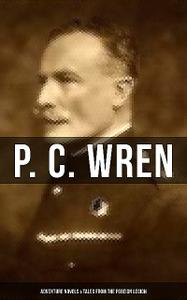 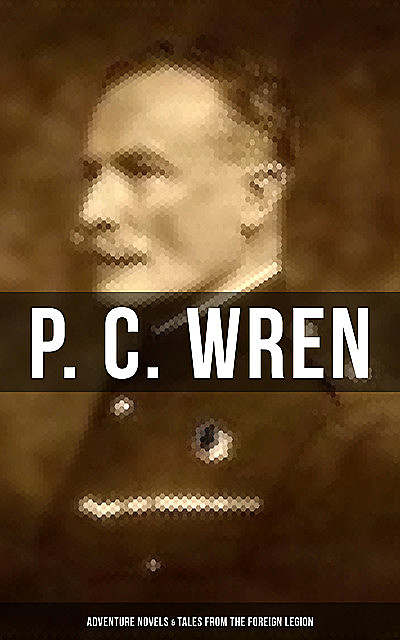 This carefully edited collection has been designed and formatted to the highest digital standards and adjusted for readability on all devices.

Percival Christopher Wren (1875–1941) was an English writer, mostly of adventure fiction. His novels and short stories mostly deal with colonial soldiering in Africa. While his fictional accounts of life in the pre-1914 Foreign Legion are highly romanticized, his details of Legion uniforms, training, equipment and barrack room layout are generally accurate, which has led to suggestions that Wren himself served with the legion.

THE WAGES OF VIRTUE

CUPID IN AFRICA (The Baking of Bertram in Love and War)

The Coward of the Legion