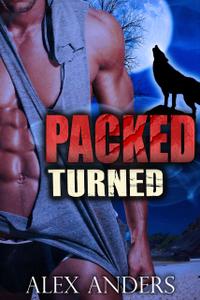 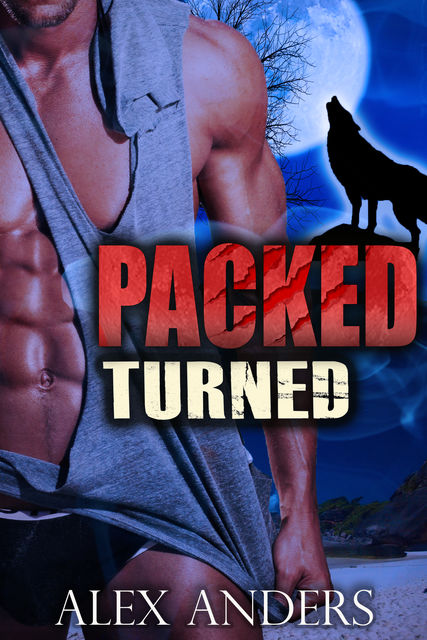 What if suddenly every hot guy wanted you? The curvy, eternally-awkward wallflower, Sakina Lightbourn, knows exactly what that’s like. Picked on, or even worse, flat-out ignored by every member of the opposite sex since puberty, she’s dragged across the globe to a new school in the hauntingly beautiful Bahamas.Her first day was no paradise, though. Accused of stealing some sort of werewolf medallion, bullied, and then getting into a fight with her mom, things couldn’t have gone worse. But then she meets Dax, the super sexy boy from her class who has more than just animal magnetism. One mysterious night with him and everything changes. Now she’s strong, confident and every hot guy wants her.But, was it a good idea to attract the attention of the dark, bruting Lane Lafleur? Sure, he’s gorgeous and built like a Greek god, but he’s as hot as he is dangerous. And when he pulls up to her house one full-moon demanding that she go with him, she isn’t prepared for where he would take her, or who she would become.