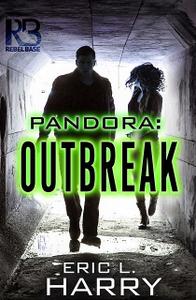 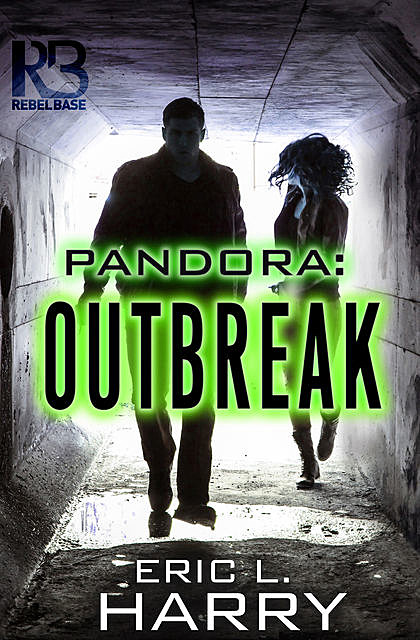 Hell breaks loose when a mysterious disease turns humans into marauding killers in this sci-fi thriller series debut by the author of Society of the Mind.They call it Pandoravirus horribilis and it attacks the brain. Anyone infected may explode in uncontrollable rage. Blind to pain and empty of emotion, the infected turn into hunters who are themselves hunted. They attack without warning and without mercy. Their numbers spread unchecked. There is no known cure.Emma Miller studies diseases for a living—until she catches the virus. Now she’s the one being studied by the US government and by her twin sister, neuroscientist Isabel Miller. Rival factions debate whether to treat the infected like rabid animals, or like victims deserving of compassion. As Isabel fights for her sister’s life, the infected are massing for an epic battle of survival. And it looks like Emma is leading the way . . .“Harry’s vision of an apocalyptic plague is as chilling as it is plausible. This masterful thriller will leave you terrified, enthralled, and desperate for the next entry in the series.” —Kira Peikoff, author of No Time to DiePraise for Society of the Mind“Harry has a first-rate speculative mind.” —Kirkus Reviews“Like Crichton and H.G. Wells, Harry writes stories that entertain roundly while they explore questions of scientific and social import.” —Publishers Weekly