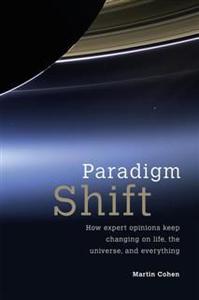 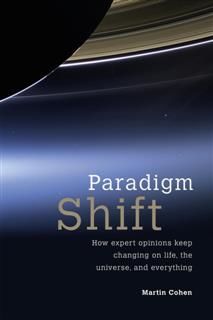 Why do giraffes have long necks? It can't really be for reaching tasty leaves since their main food is ground level bushes, tidy though that explanation would be. And how does relativity theory cope with the fact that the observable universe defies prediction by being far too small and anything but homogeneous? By inventing a vastly larger, but invisible, universe. And what exactly should we make of the scientists who claim to be witnessing thought itself, when the changes of blood flow in the brain that they observe are a thousand times slower than the neuronal activity it is supposed to reveal? A little scepticism is in order.
Yet if philosophers of science, from Thomas Kuhn to Paul Feyerabend, have argued that science is a more haphazard process, driven by political fashion and short-term economic self-interest, today almost everyone seems to assume it is a vast jigsaw of interlocking facts pieced slowly but steadily together by expert practitioners.
In this witty but profound 21st-century update on the issues, Martin Cohen offers vital clues for understanding not only the way knowledge develops, but also into the dangers of accepting too readily or too uncritically the claims of experts of all kinds – even philosophical ones! The claims are invariably presented as objective fact, yet are rooted in human subjectivity.