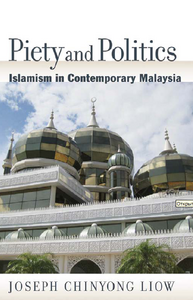 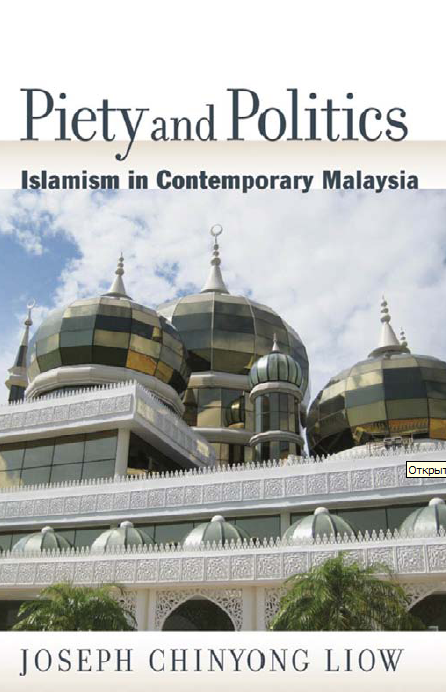 Malaysia, home to some twenty million Muslims, is often held up as a model of a pro-Western Islamic nation. The government of Malaysia, in search of Western investment, does its best to perpetuate this view. But this isn't the whole story. Over the last several decades, Joseph Liow shows, Malaysian politics has taken a strong turn toward Islamism. This book offers a comprehensive analysis of the growing role of Islam in the last quarter century of Malaysian politics. Conventional wisdom suggest that the ruling UMNO party has moved toward Islamism to fend off challenges from the more heavily Islamist opposition party, PAS. Liow argues, however, that UMNO has often taken the lead in moving toward Islamism, and that in fact PAS has often been forced to react. The result, Liow argues, is a game of "piety-trumping" that will be very difficult to reverse, and that has dire consequences not only for the ethnic and religious minorities of Malaysia, but for their democratic system as a whole.
Download
Mirror
Uploadbox.com
Megaupload.com