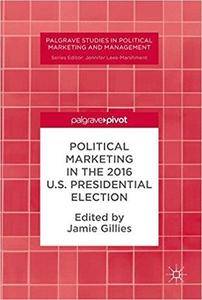 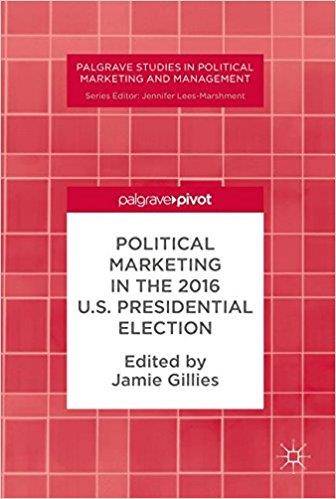 Political Marketing in the 2016 U.S. Presidential Election by Jamie Gillies
English | 2018 | ISBN: 3319593447 | 122 Pages | PDF | 3.6 MB
This edited collection is one of the first books to focus on the distinctive political marketing and branding strategies utilized by the candidates and their parties in one of the most gripping elections in U.S. history. It considers why this election was so unusual from a political marketing perspective, calling for new explanations and discussions about its implications for mainstream political marketing theory and practice. At a time of political upheaval, candidates from both parties – Donald Trump and Bernie Sanders in particular – have appeared to overturn the conventional wisdom that has hitherto dominated U.S. politics: that candidates should appear ‘presidential’, be politically experienced and qualified to run for office, and avoid controversial and politically incorrect positions. This book presents scholarly perspectives and research with practitioner-relatable content on practices and discourses that look specifically at the Trump, Clinton and Sanders campaigns and how they took current understandings of political marketing and branding in new directions.