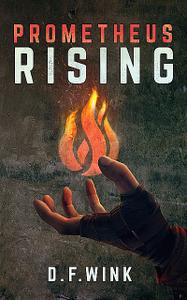 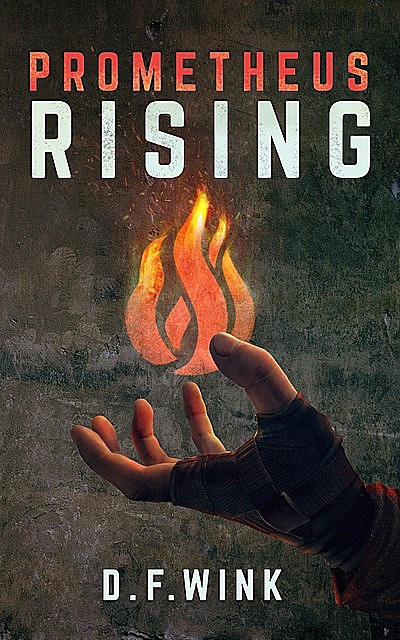 ★★★★★ “Nothing like you think it is going to be, but way way better.”“That's the kind of stories I look for and Prometheus Rising, DELIVERS!!!!!”“A real page-turner, unapologetic and fascinating. The kind of book you cannot put down and will find you re-reading all over again.”

Adama, a doctor in a perfect Global world, enjoys a comfortable life until the woman he loves, Rahab, is labeled a terrorist. She is imprisoned in a labor camp that has been erased from the maps.

As the truth becomes a mere mirage and his past a fake recollection of memories, Adama is forced to decide which side he stands on. In his quest for Rahab, he unwillingly becomes a revolution leader to cause a war that slowly slips out of his control. He discovers secrets about the world and himself that force him to make impossible decisions.

Meanwhile, Rahab is psychologically broken piece by piece — programmed to hate Adama. Even if he can find her — will she still be on his side?

PROMETHEUS RISING by D. F. Wink is a near future techno thriller — book one in an exhilarating dystopian trilogy. It depicts a dystopian society with a cast of unique characters, epic settings, historical battles and a mixture of science and mythology. If you are looking for your next, much darker, Hunger Games, then get Book 1 of the Prometheus Trilogy.