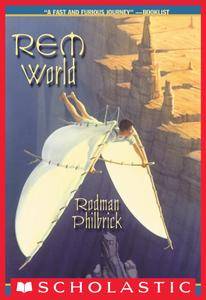 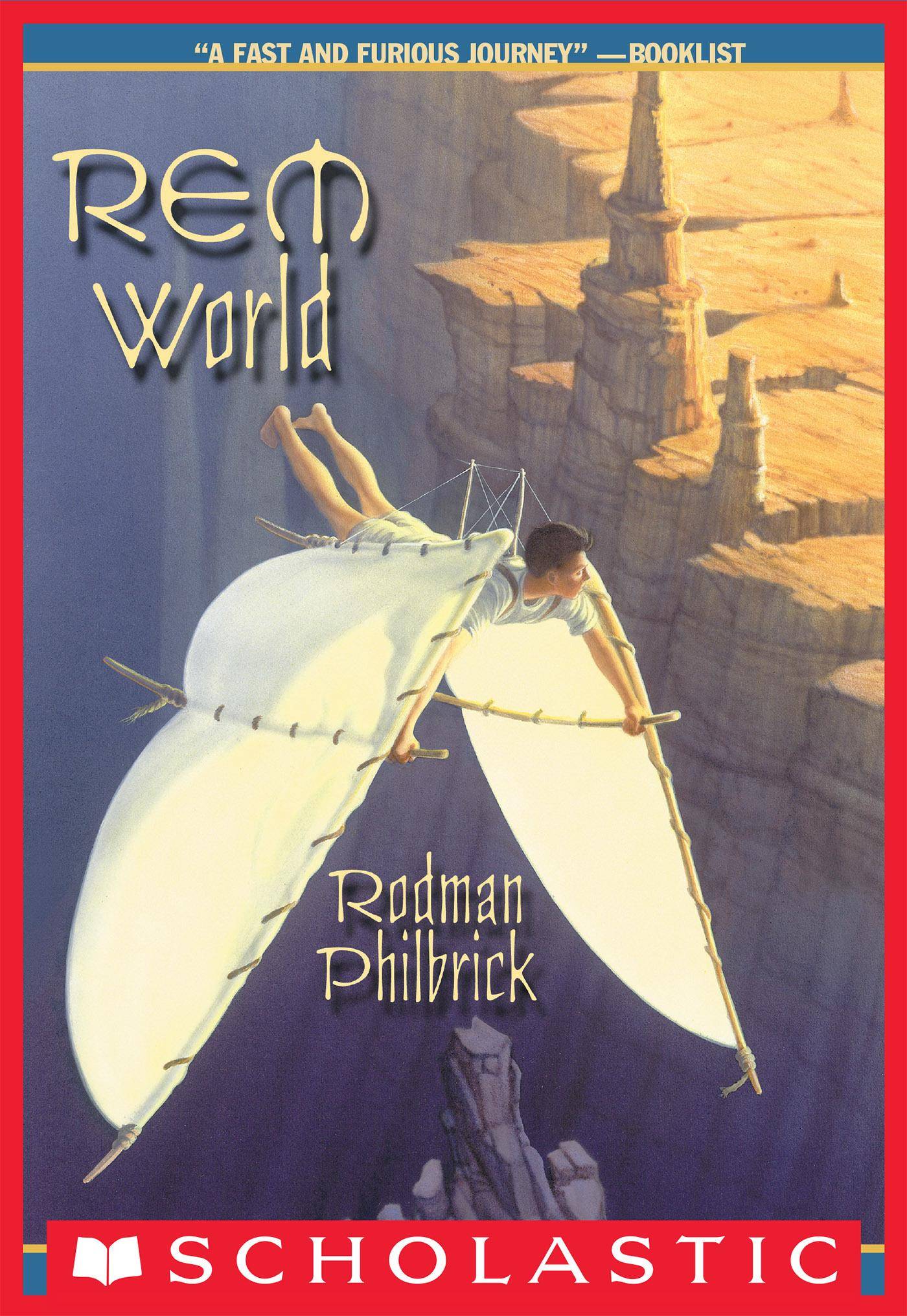 Award-winning novelist Rodman Philbrick challenges the boundaries of time and place in this exciting fantasy. "Harry Potter fans will recognize the misfit hero in a strange, new world." - BooklistArthur Woodbury is tired of being called fat. So he's purchased a special product that's supposed to help him lose weight. But when he puts on the helmet like the instructions say, his world vanishes before his very eyes. Now he is trapped in REM World, a place where nothing is as it seems. And it's not enough just to find his way home. By entering REM World, Arthur accidentally released a terrible creature into the real world. It's Nothing, and it's going to eat away everything in the world until all that remains is itself. Arthur's never been the heroic kind - but now it's up to him to save the world.