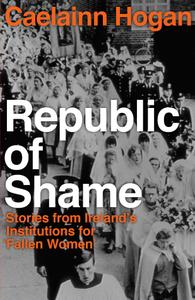 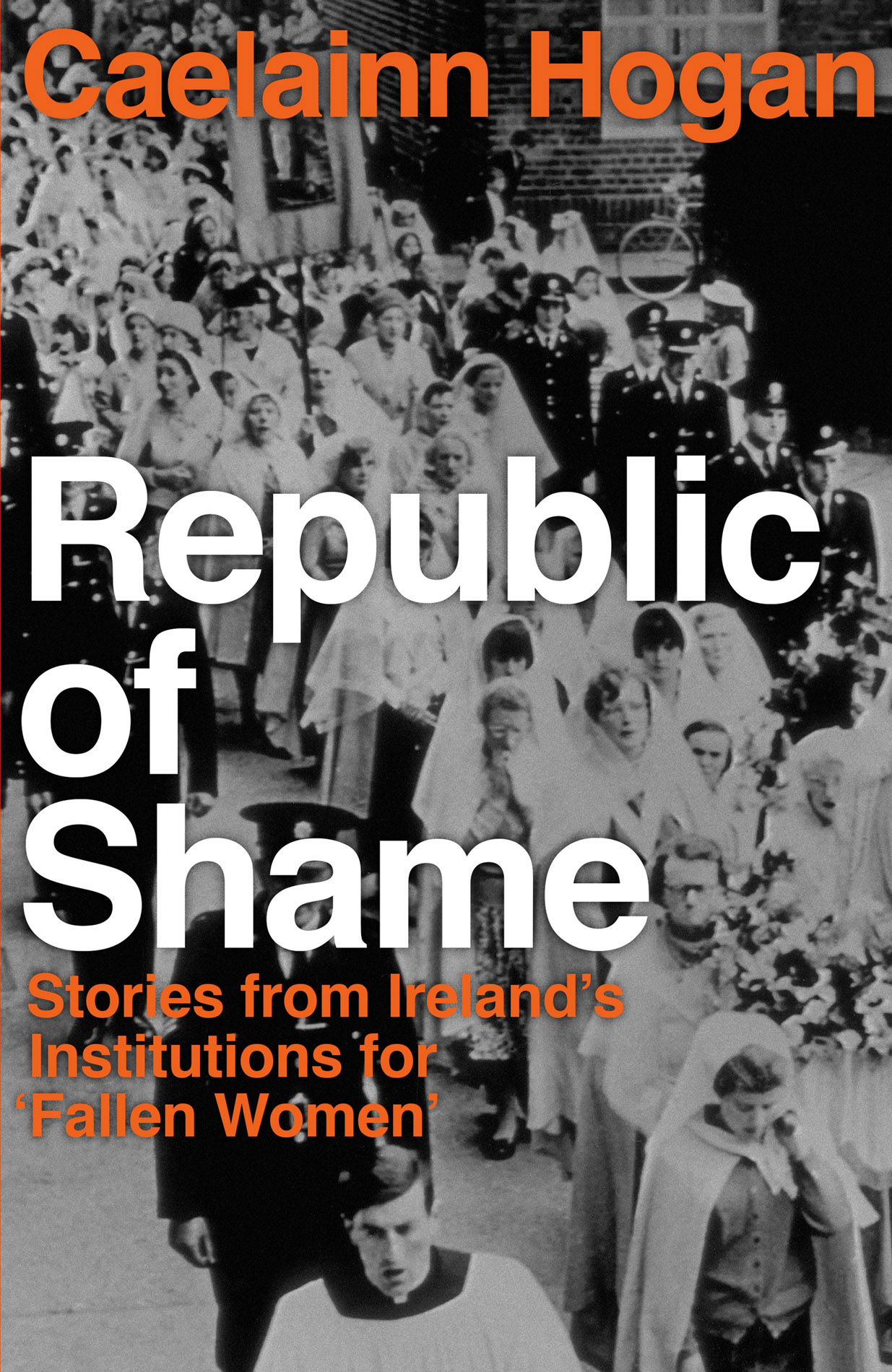 Republic of Shame: Stories from Ireland's Institutions for 'Fallen Women' by Caelainn Hogan
English | September 12th, 2019 | ISBN: 1844884457 | 252 pages | EPUB | 0.93 MB
Until alarmingly recently, the Catholic Church, acting in concert with the Irish state, operated a network of institutions for the concealment, punishment and exploitation of 'fallen women'. In the Magdalene laundries, girls and women were incarcerated and condemned to servitude. And in the mother-and-baby homes, women who had become pregnant out of wedlock were hidden from view, and in most cases their babies were adopted - sometimes illegally.

Mortality rates in these institutions were shockingly high, and the discovery of a mass infant grave at the mother-and-baby home in Tuam made news all over the world. The Irish state has commissioned investigations. But the workings of the institutions and of the culture that underpinned it - a shame-industrial complex - have long been cloaked in secrecy and silence. For countless people, a search for answers continues.

Caelainn Hogan - a brilliant young journalist, born in an Ireland that was only just starting to free itself from the worst excesses of Catholic morality - has been talking to the survivors of the institutions, to members of the religious orders that ran them, and to priests and bishops. She has visited the sites of the institutions, and studied Church and state documents that have much to reveal about how they operated. Reporting and writing with great curiosity, tenacity and insight, she has produced a startling and often moving account of how an entire society colluded in this repressive system, and of the damage done to survivors and their families. In the great tradition of Anna Funder's Stasiland and Barbara Demick's Nothing to Envy: Real Lives in North Korea - both winners of the Samuel Johnson Prize - Republic of Shame is an astounding portrait of a deeply bizarre culture of control.