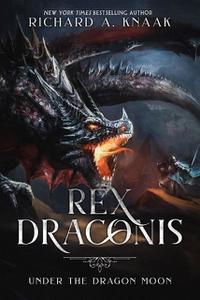 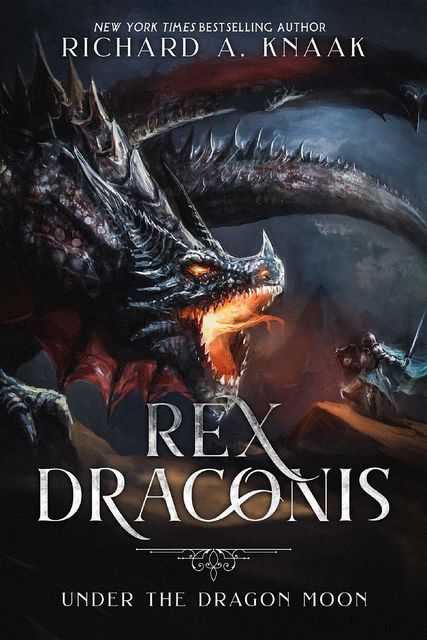 A world of minotaurs, knights, wizards, dwarves, elves, dragons, and more. A world familiar, yet a world new. A world where gods intrude at their whim. A world created by the author of The Legend of Huma, Kaz the Minotaur, and more with the cooperation and assistance of fans of those works.
And a world where a great leviathan is said to watch over gods and the younger races, preparing to judge each as it sees fit.
As is its right.
REX DRACONIS
*****
When the minotaur captain Rath and his fellow survivors manage to escape the piratical wheyr after stumbling across them on an island, they and others discover too late that something ancient came with.
Now, with humans and minotaurs on the brink of war, an uneasy alliance of characters must uncover the truth about an ancient war once again stirring, a war between two manipulative races using all others as their pawns…
*****
REX DRACONIS