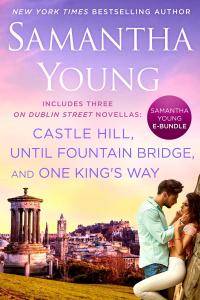 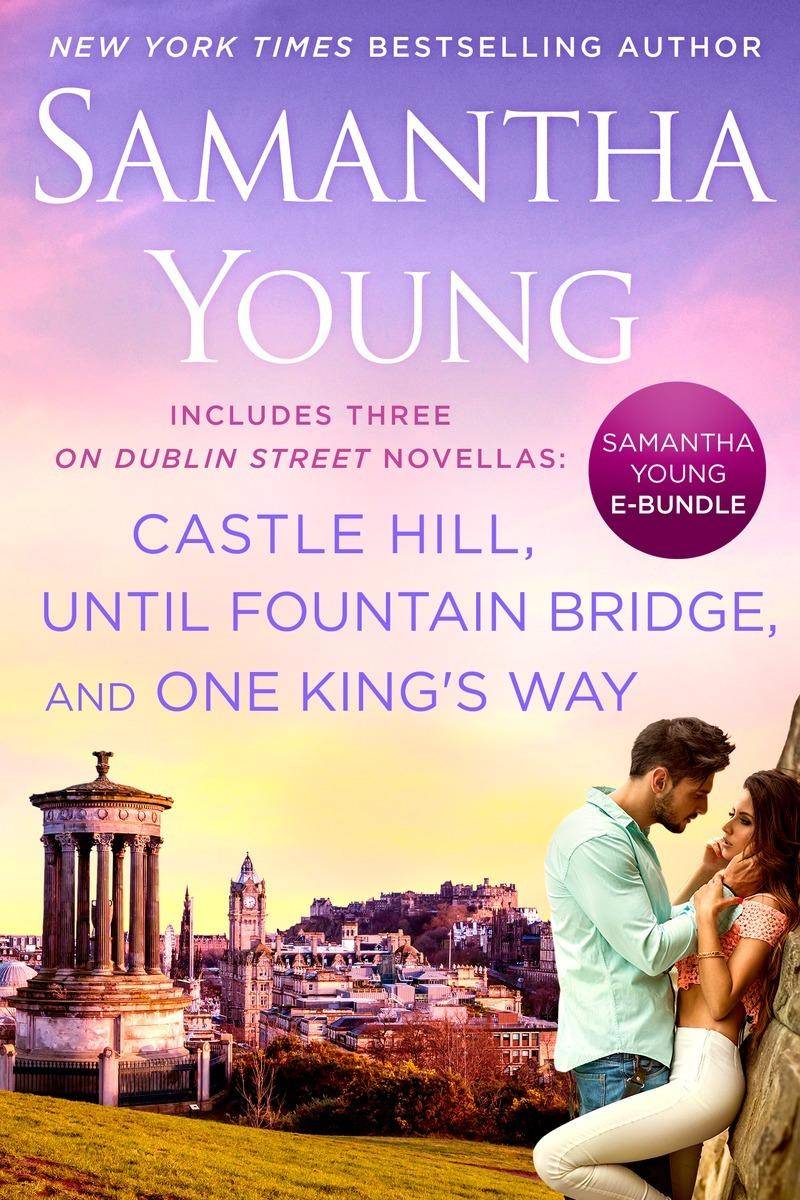 The New York Times bestselling On Dublin Street series whisks readers away to Scotland for romance, passion, and drama. Now, three favorite novellas from the series are presented in one fabulous bundle:

Braden Carmichael never imagined he’d fall as hard and as fast as he did for Jocelyn Butler, and now that he has her, he’s never letting go. But when things start to move faster than Joss anticipated, she finds herself panicking—and risking their hard-earned happily ever after…

Adam Sutherland spent too much time denying his feelings for Ellie Carmichael, just because she was his best friend Braden’s little sister. Only now that he’s decided to make Ellie his, she’s going to let him know just how close he came to losing her…

As soon as Rain Alexander walked into Craig Lanaghan’s life, he realized their explosive chemistry could mean more than just passion. But as things heat up between them, her past could force her to make a heartbreaking choice between their love and her family…

“Smart and sexy, Young writes stories that stay with you long after you flip that last page.”—Under the Covers