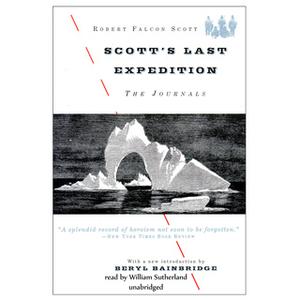 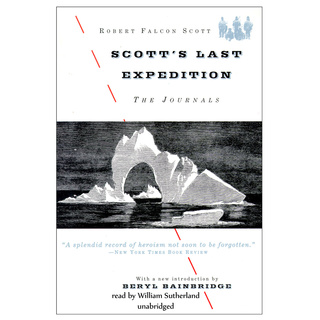 The final letters and diary entries of Robert Falcon Scott – written in his last days, while hopelessly trapped in a tiny tent by a raging blizzard on the Great Ice Barrier – are among the most poignant and haunting passages ever penned. ‘Had we lived,’ he wrote, ‘I should have had a tale to tell of the hardihood, endurance, and courage of my companions which would have stirred the heart of every Englishman.’

Scott’s diaries, discovered with his body the next spring and then used as the essence of the book Scott’s Last Expedition, caught the public imagination in a way few tales of exploration ever have. The account of Scott’s second Antarctic expedition describes the near-disastrous voyage south, the dangers and beauties of the long, dark winter, and the brutal hardships of the trek to the South Pole. But it was the Polar Party’s unflagging stamina, bravery, and spirit on their tragic return after finding they had been beaten to their goal by the Norwegian Roald Amundsen that so resonated with the British public. Scott’s evocative telling of this story created a legend that would grip the world for generations.